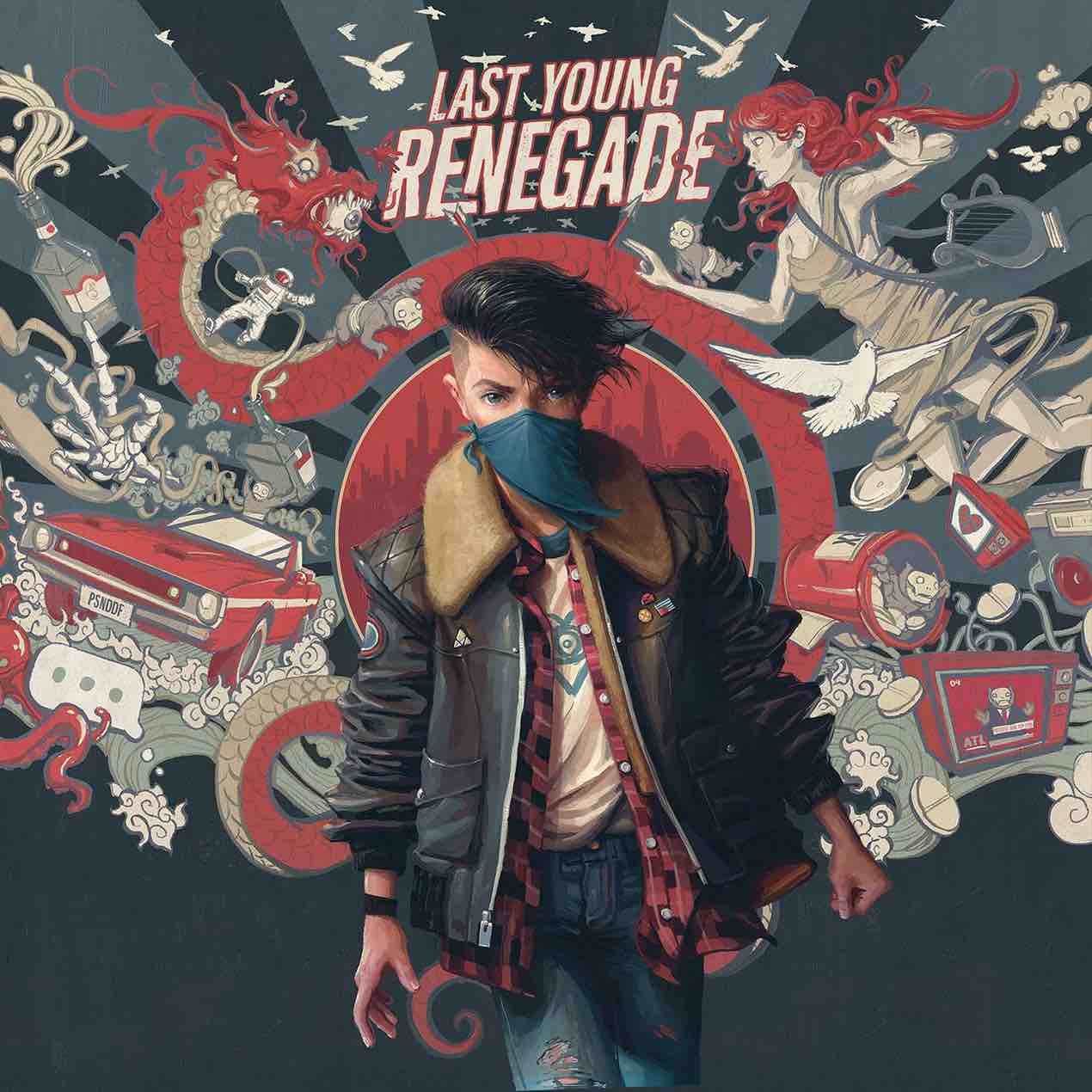 The album is set to debut June 2, with a set of 10 tracks. “Last Young Renegade” is the group’s first album since moving from Hopeless Records to Fueled By Ramen, the label for other popular groups such as Panic! At the Disco and Twenty One Pilots.

“Dirty Laundry” was the first song from the album released in late February with a music video. The song was criticized by many as it did not take after the band’s previous song style as it has a slow beat for a majority of the song. It is not until the last chorus when fans are able to hear All Time Low’s original style of singing.

There are many understandings that come from the lyrics of the song. One talks about a person’s inability to let go of the past in order to pursue a new and possibly better future. It can also be understood as a romantic song about someone who loves another regardless of their past.

Others simply see it as a transitional song for All Time Low because they recently changed record labels causing them to move from a comfortable and familiar past to a new and mysterious present.

The music video for “Dirty Laundry” features group leader Alex Gaskarth in a laundromat. He appears to be in a dazed state for most of the video, as people come and go through the room. The video resembles the meaning of the song, as his old clothes are slowly torn or ripped by the passersby, but then is reclothed with new clothes.

“Last Young Renegade” takes after the group’s original style of music with an upbeat sound and heavily instrumental chorus. The song talks about a person reminiscing someone who they loved and had an adventurous personality. Furthermore, they don’t plan on giving up on bringing that person back and plans to find them.

The music video equivalent shows scenes of the band performing the song and follows a rebellious couple throughout the night after their car breaks down in the middle of an alley. The couple seems carefree and uses whatever is available to them to get around the city.

Many fans are looking forward to the release of “Last Young Renegade” after being teased by both the different sounding and the more familiar tracks of the album to come.