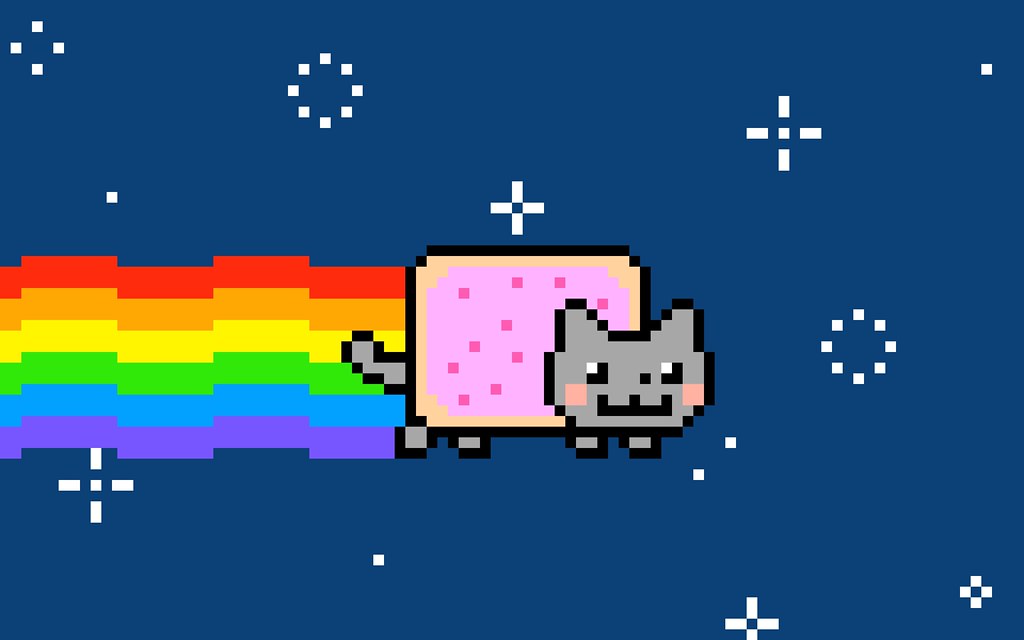 In the early stages of the internet, there were no rules as to what could be done. It was the Wild West. While some were able to use the internet for uses, such as connecting with others or posting news, others used it as an opportunity to have fun and make jokes.

And so it became the origin of memes.

Since then, memes have become a worldwide sensation, as more and more people joined different platforms. Memes can be anything from an image with a caption to a video. One of the most notable aspects of memes is that they can be universal among everyone. The only difference now is that, over time, memes have evolved to fit in with unique senses of humor among different people, as different groups, specifically age generations, join the internet.

In this article, Joey Shibata and Danielle Crickon share their opinions on their experiences with memes; from how they’ve seen memes evolve to how they react to the memes themselves.

So where did memes come from? In the early 2000s, platforms such as Reddit, 9GAG and 4Chan led to the increase of meme popularity. The first internet memes fit into the category of obscure humor that was easily accessible. Some of the earliest memes included, “rage comics,” “philosoraptor” and “Success Kid.”

As more time passed, more memes had been created. With enough virality, memes quickly spread to other social media platforms such as, Facebook, Twitter and Instagram. A common sight among the community included English singer-songwriter Rick Astley in his popular song, “Never Gonna Give You Up,” along with an increase in content creators making viral videos on an app called Vine.

According to Crickon, who is a part of the Millennials and Generation Z, “Memes have evolved from dry cut humor to the more complex and abstract humor. Just as society has developed so rapidly, so has the humor and the content we find amusing or funny.” In contrast, Shibata, who is a part of Generation X, said that memes “haven’t remarkably changed” during her time on the internet.

Countless memes have been introduced to the internet and can be found almost everywhere and made out of anything. The global pandemic, COVID-19, was no exception.

“Memes became much more prevalent during the pandemic,” Shibata said. “I think everyone was staying home more and able to look and share them more than ever before.”

During a time of stress for everyone, memes have provided relief through humor that can be revisited at any time. Not only that, but the internet has made it possible for people to share with friends, family or virtually anyone. Memes are an effective form of communication that many people use to share their feelings and opinions.

“Making light of a deadly virus or the prospect of war may seem crass or thoughtless, but humor is often a way of coping with something we cannot control,” said Jennifer L.W. Fink in her New York Times article “The Role of Memes in Teen Culture.”

“Overall, it has had a positive effect. It brings people together,” Crickon said. “I saw people across the political spectrum come together because it was funny. I think the world would be very bland if memes did not exist; there would definitely be less laughter.” 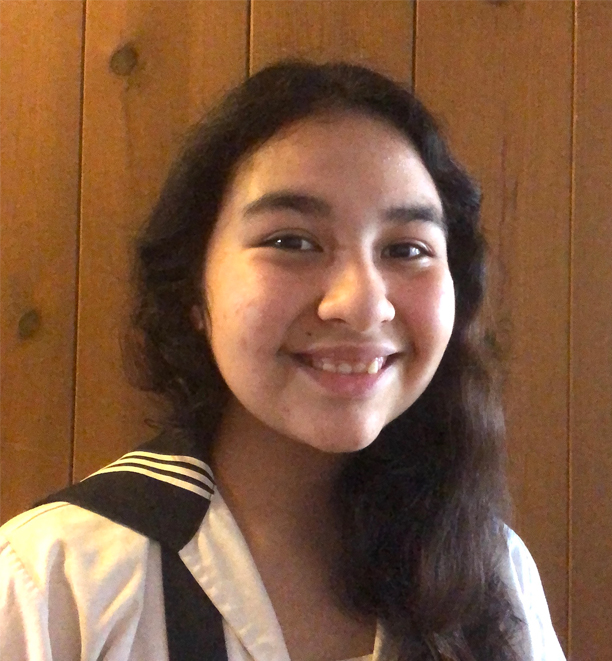