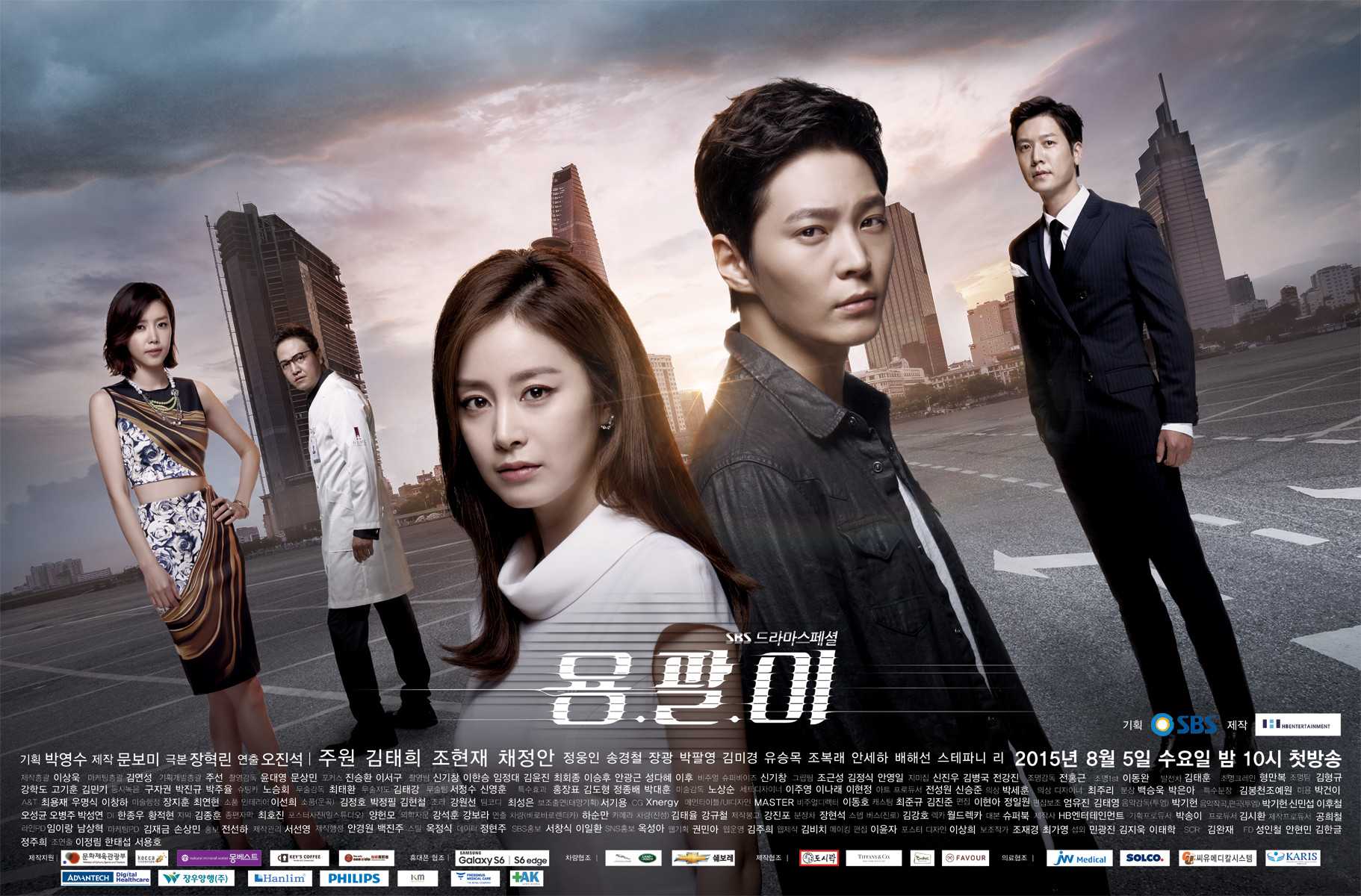 “Yong Pal” is about Kim Tae Hyun (Joo Won) in his third year of residency at a distinguished hospital.

Kim became a doctor to pay for his sister’s dialysis treatment. Needing more money, Kim accepts monetary gifts from families whom he has helped and treats injured gangsters.

When Kim helps the gangsters, he uses an alias, Yong Pal, so that he does not get into trouble with the law.

During one of his house calls, police find him helping a gangster and he barely makes it out. The police now know his name and are intent on arresting him.

A chief at the hospital where he works discovers that Kim is making the house calls. He blackmails Kim into working on the twelfth floor which caters to rich patients.

As he is working on the twelfth floor, Kim meets Han Yeo Jin (Kim Tae Hee) who is the heiress of the hospital and who has been kept in a medically induced coma for three years by her brother.

Kim finds that she has awoken from the coma and is trying to commit suicide. He stops her just in time from killing herself.

Han finds out who he is and lures Kim with money to pay for his sister’s medical bills in exchange for his help in rescuing her from the induced coma.

Will Kim be able to get the money to help his sister or will it be too late? Will Han be able to get revenge against those who put her in the induced coma? Will a romance develop?

“Yong Pal” is recommended for older teens because of some violent scenes. It is also interesting for those who like medical shows and romance.