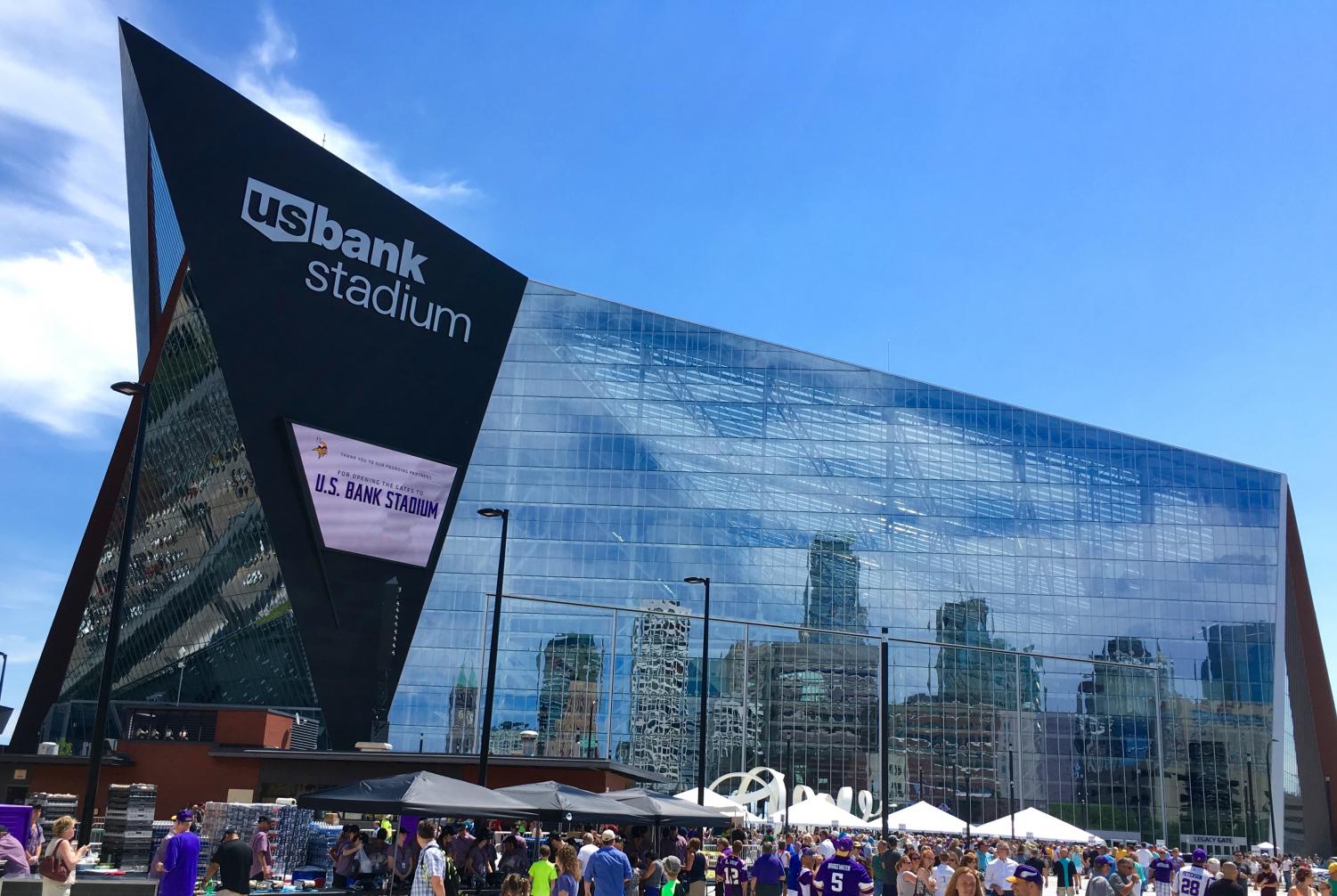 On Sunday, football fans nationwide tuned in to the highly anticipated Super Bowl LII, in which the Philadelphia Eagles defeated last year’s champs, the New England Patriots. The final score was 41 to 33.

The game took place at the U.S. Bank Stadium in Minneapolis, Minn.

Last year, when the Patriots came from behind in the second half and won against the Atlanta Falcons. This year, however, the Patriots were behind the entire game.

With little time to spare, the Patriots’ Quarterback, Tom Brady, made a last minute attempt at a “Hail Mary”, which is a pass that usually takes place within a few seconds left in the game. Tight end, Rob Gronkowski, failed to catch the ball, which set the Eagles’ win for the game.

Those who tuned in to NBC throughout the country experienced numerous glitches, resulting in a blackout. The incident prevented viewers from enjoying the entirety of the game. However, the NBC broadcasting team made up for this. American Sportscaster, Al Michaels, and former football player, Cris Collinsworth, described the game play-by-play.

Aside from the game, this year’s halftime show featured Justin Timberlake. The performance, however, didn’t receive positive reviews, despite the inspiring tribute to the late singer, Prince.