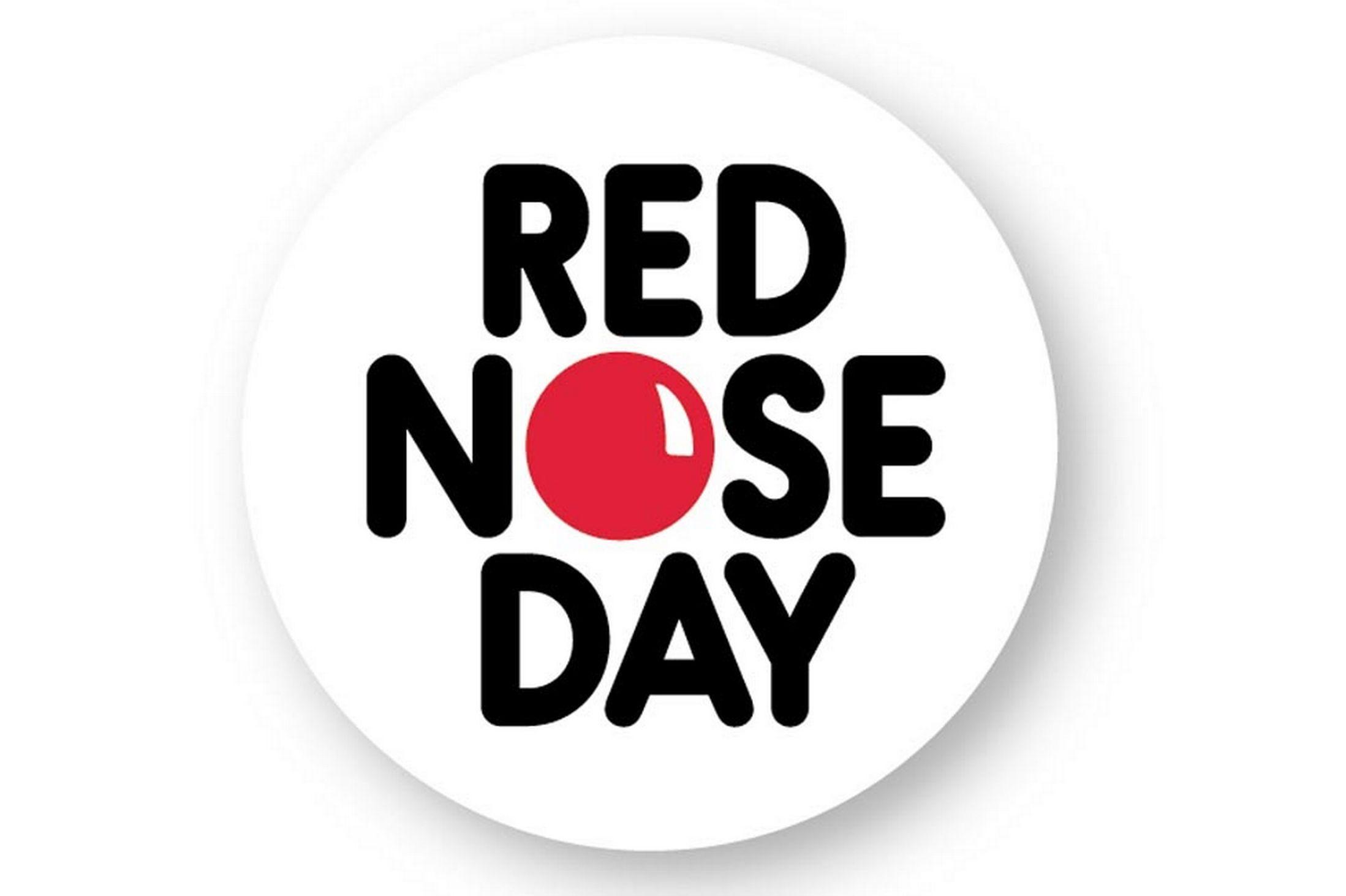 More than 16 million children in the United States live in families with incomes below the federal poverty level, as reported by the National Center for Children in Poverty.

Childhood poverty affects 22 percent of all children living in the U.S. and affects a child’s behavior, mental health and ability to learn. In such situations as this, the last thing that one has is a positive, bright outlook.

The British organization, “Comic Relief,” however, is tackling the issue of childhood poverty and slowly changing the world through comedy and red noses.

First observed 30 years ago, “Red Nose Day” is an annual campaign “dedicated to raising money for children and young people living in poverty by simply having fun and making people laugh.”

Selling red clown noses and hosting fundraisers, the organization raises money to support the “Red Nose Day” fund, which distributes the monies raised to charities that “ benefit children and young people in the U.S. and some of the poorest communities in the world.”

This year “Red Nose Day” will be held on May 21 with a TV special aired live on NBC beginning at 8 p.m. Central time. The show will feature comedians and stars, including Sam Smith, Jane Lynch and Gina Rodriguez and will showcase sketch comedies, parodies and music performances.

Supporters of the campaign can purchase their own “red nose” from local Walgreens or  host their own fundraisers for the organization. Those interested can go to https://www.rednoseday.org/ for more details.

People who purchase red noses can post selfies of themselves sporting the noses with the hashtag “#rednose” to show their support via social media.