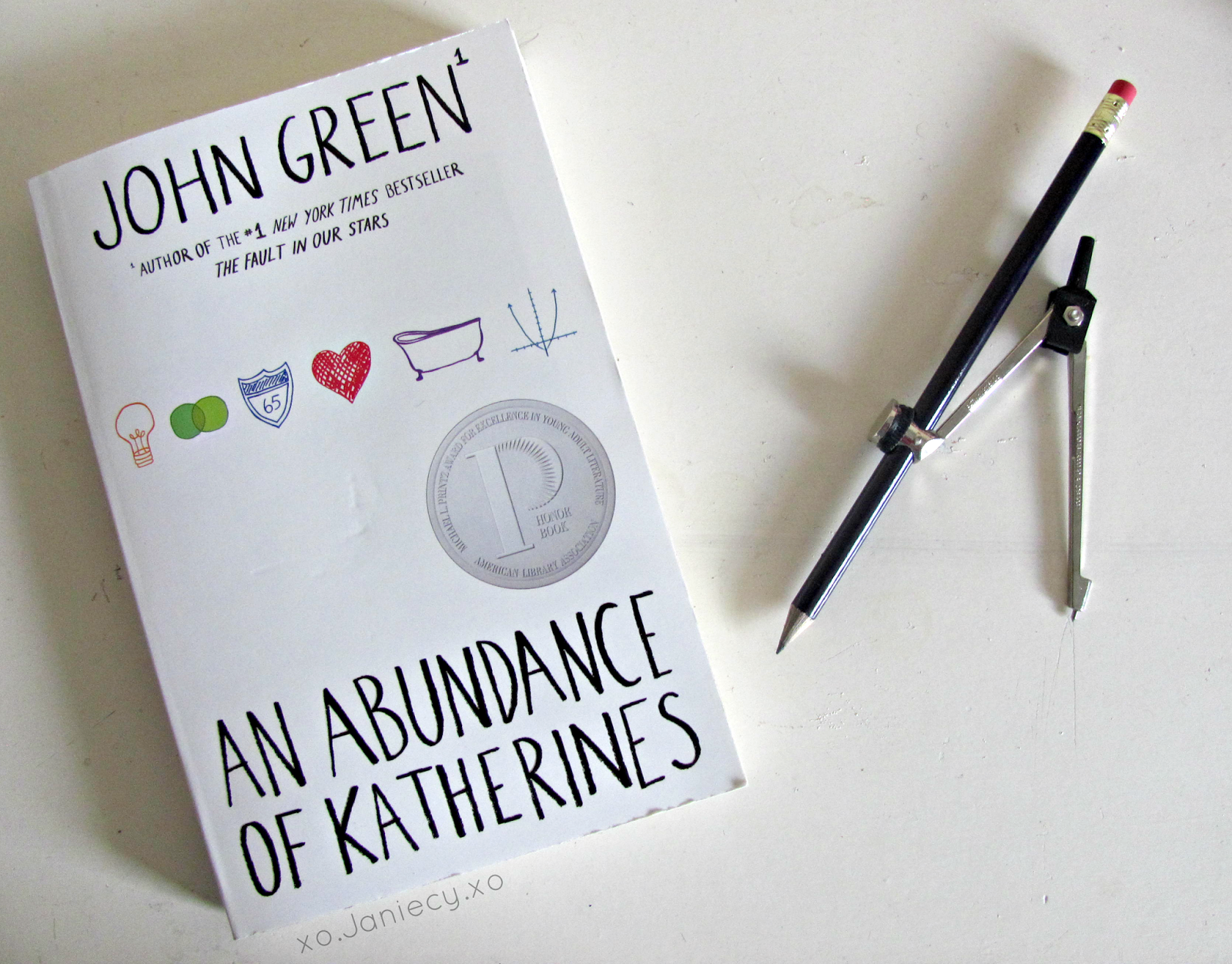 “An Abundance of Katherines” by John Green is a young adult novel featuring the journey of Colin Singleton, a 17-year-old boy.

Colin is an aging child prodigy who fears he will not remain a “genius” or reach his full potential. He craves a “eureka” moment.

In addition to this fear, Colin has been dumped by 19 girls, all named Katherine.

Colin constantly thinks about doing something remarkable. To try to accomplish this, he and his best friend Hassan Harbish embark on a road trip, driving from Chicago to Tennessee and stumbling across what they are told is the alleged resting place of Archduke Franz Ferdinand, the Austrian diplomat whose death caused World War II.
While touring the gravesite, Colin and Hassan meet Lindsey Lee Wells. Shortly thereafter, Colin and Hassan find themselves employed by Lindsey’s mother, Hollis. The three must interview residents of Gutshot, Tenn., to gather their oral histories.

Colin and Lindsey become close, but matters are complicated by her on-again, off-again boyfriend, the other Colin. Lindsey’s relationship with him finally ends after he proves to be unfaithful.

In the meantime, Colin chases his “eureka” moment by creating the Theorem of Underlying Katherine Predictability, meant to determine the probability of a relationship’s success based on several factors of the couple’s personalities. Supposedly, it can predict the future of any two people.

By the end of the novel, Colin and Lindsey confess their love for each other despite the fact that the Theorem predicted that the relationship would fail. Colin learns that “what matters to you defines your mattering.”

This book is recommended for mature young adults due to its relatable, but sometimes slightly sexual content.

Readers are sure to love Green’s eclectic characters and unique circumstances. The character’s journeys will speak loudly to the lives of many.