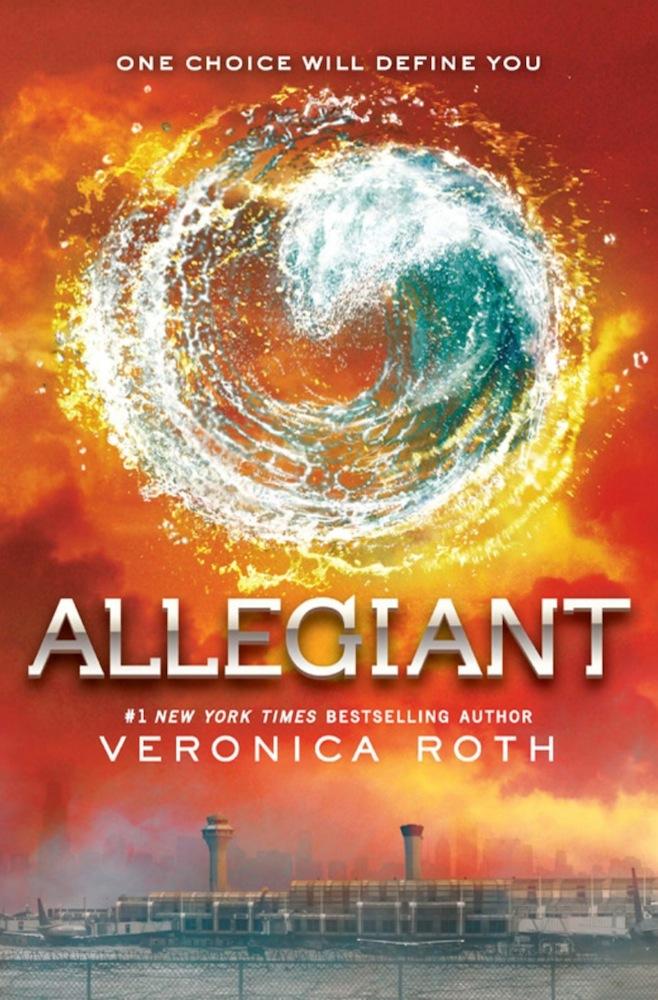 “Allegiant” by Veronica Roth is set in a world of factions, among them Amity (the peaceful), Dauntless (the brave), Candor (the honest) and Abnegation (the selfless).

“Allegiant” begins with Tobias Eaton releasing a video about the faction system.  After Tobias’ mother Evelyn, the leader of the factionless, takes over the city, she forces everyone to follow her commands.

Allegiants want to have things as they were before the takeover by Evelyn. They also want the Divergents gone because they will be the ones who destroy the faction system.

When Tris, a Divergent, is kidnapped by the Allegiants, she manages to escape, but her brother Caleb is arrested.

Later, Tobias and his friend Zeke succeed in breaking Caleb out of jail.

Will Tris be able to fix everything? Or will it all be in vain?

“Allegiant” will have readers wanting to know if Tris’ plan will be a success and if she will be able to have a happy life with Tobias.

This is the last book in the “Divergent” trilogy. It is not recommended for young teens because of the violence throughout the book. Some parts may be inappropriate for younger readers.