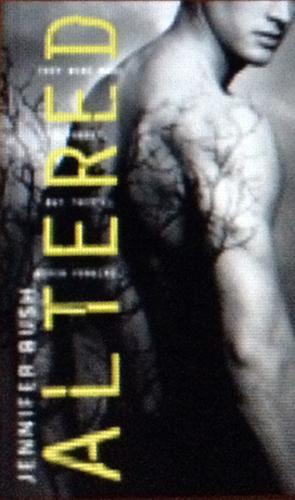 “Altered” is about Anna who lives in a farmhouse which is being used as a lab.

Nick, Cas, Trev and Sam who have no recollection of their lives before they were in the lab are being monitored by Anna’s father who works for the Branch. Now, the Branch wants to take back the boys.

As Sam tries to plan a way for the boys to escape, Anna’s father tries to persuade her to go with the boys.

On the journey, Anna discovers that she and Sam have a connection that both of them knew nothing about. Anna also finds out that she isn’t who she thinks she is. She tries to find clues to know who she really is and how she ended up in the lab.

“Altered” is a book about adventure and romance. This book will have readers wanting to finish it in a day because readers will want to know what happens to Anna and the four boys.

This book is recommend for ages 12-18 because of some violent situations.