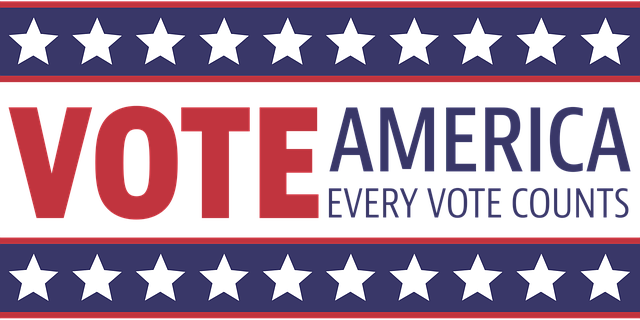 The ability to vote for legislature is a privilege that should be taken advantage of by all eligible citizens but mostly, by our youth. They are the next generation that will carry on and support the country for years to come.

In the election of November 2012, according to the U.S. Census Bureau, voters ages 18 to 25 had the lowest percentage of voting citizens. In contrast, the two oldest age groups, ages 65 to 74 and ages 75 and over, had the highest reported voting participation.

From its earliest beginnings as a colonial society, the United States was built on the ideal of republicanism and utilized the practice of voting in order to choose many of its officials and legislative members. This power continues to remain with the people today. By refraining from voting, citizens relinquish that power.

Many citizens do not vote because they believe that their vote will not make an impact, or they will vote for the losing candidate. It is, however, evident by its large population that young people have a great deal of power in affecting the future of the United States.

Others refrain from voting because they do not believe in supporting a system they believe to be corrupt. This in itself, however, is contradictory as voting gives citizens the power, not only to support what one agrees with, but also to change what one wishes to improve.

Voting is not only a privilege but a duty.

The United States is a nation run on the power of the people, and countless generations of Americans have fought hard and long to ensure this fact. If Americans abstain from voting, they undermine past efforts made to ensure the existence of a country in which citizens are free to exercise their right to life, liberty and the pursuit of happiness.