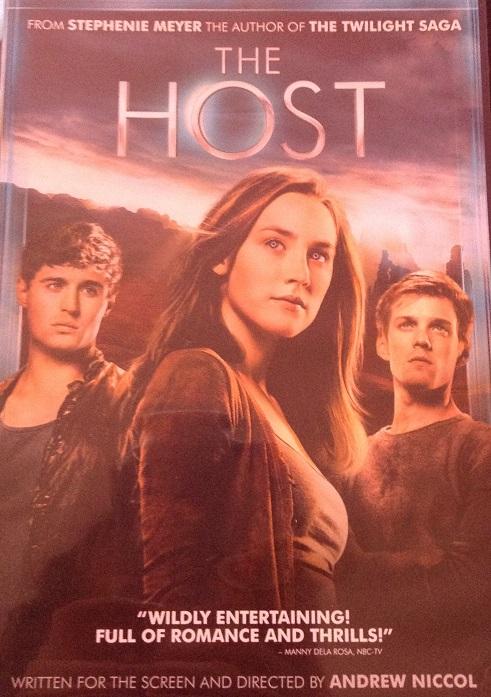 Planet Earth is being taken over by “alien souls,” which use human bodies as hosts. Since few humans survive the invasion, many live in hiding.The hosts follow humans, Melanie Stryder (Ronan) and her brother Jamie Stryder (Canterbury), as they try to escape being caught and turned into hosts.

The Stryders encounter Jared Howe (Irons) while trying to find food as they seek a safe place.

While trying to get to their uncle’s safe haven in a dormant volcano, Melanie is caught by an “alien” and turned into a host. Wanderer is placed into Melanie’s body. Wanderer struggles, however, to take control of her new body as Melanie proves to be one of the humans who is strong enough to communicate with the other soul in herself.

Wanderer, later known as Wanda, slowly feels empathy for Melanie. Together they try to arrive at the safe haven.

Throughout the movie, the tension between the humans and aliens increases.

“The Host” is thought-provoking and proposes ethical questions about the limits of science.

The movie has thrilling scenes and danger and is rated PG-13 due to some sensuality and violence.