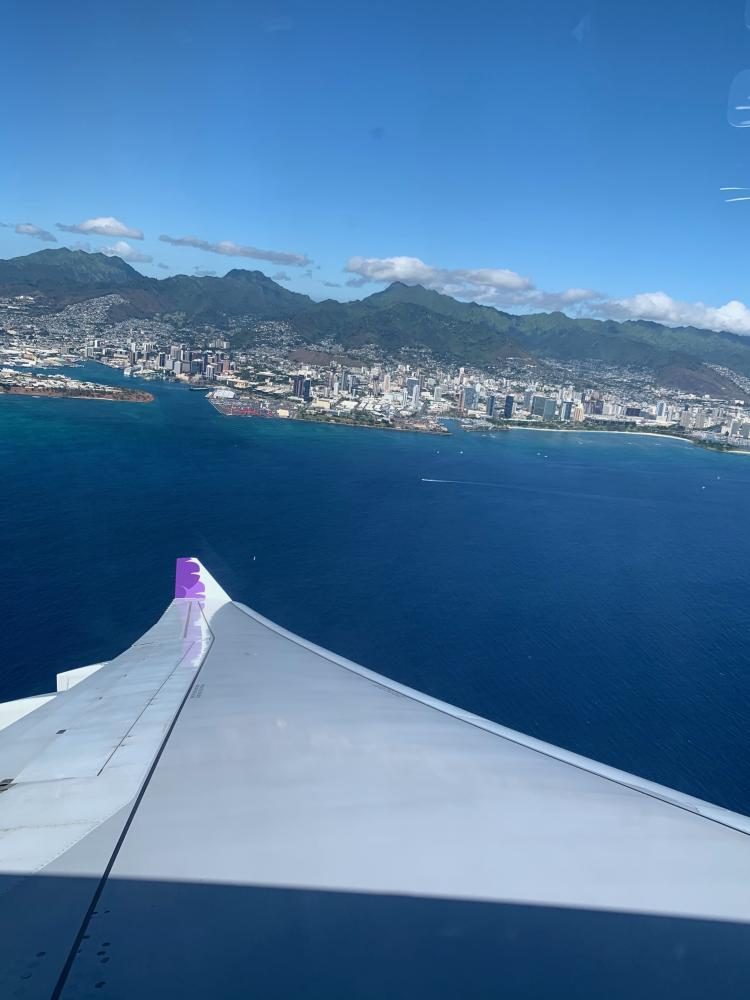 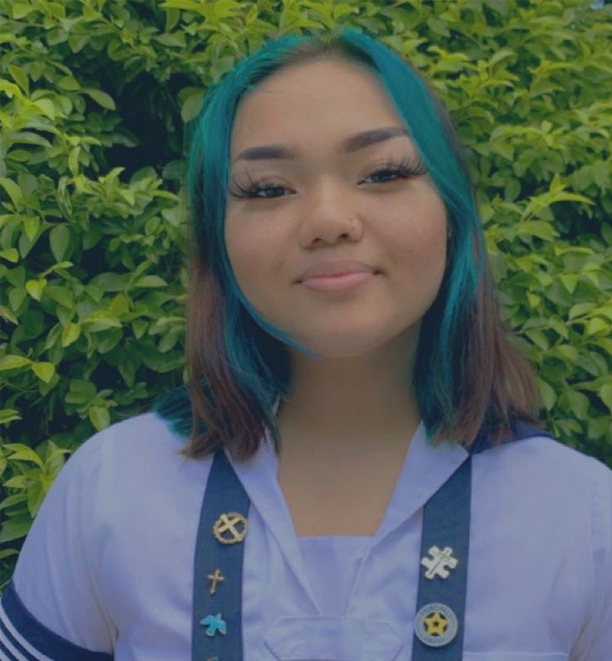 Many wouldn’t dare travel during such a time, for fear of exposure to the COVID-19 virus running rampant across the globe; however, for others, traveling is a reality. It was very much this way for both myself and my mom when we decided to visit my brother in Seattle. It has been more than a year since we saw him.

As we packed our suitcases for a week’s stay, we also carried the fear of being exposed to the virus during our commute. From what I’ve learned from a medical professional, my other brother Justine Ancheta, the virus is contracted through “droplets from our saliva when we speak to one another, or when we cough, or sneeze.”

Additionally, traveling by aircraft brings even more risk. “Being on an airplane also recirculates the air for a long period of time, meaning that the virus could possibly be breathed in during a plane ride,” he said. With that in mind, we might have been physically prepared for this trip; mentally, however, was definitely questionable.

Entering the Daniel K. Inouye International Airport has always been an experience for me. Marked with crowds waiting to check in their bags or on their way to their gate, it was surely a sight to see; one always buzzing with excitement.

When we went to the airport for the first time since before Hawaii’s lockdown, however, it was almost like we entered an alternate universe. It was the exact opposite of what we were familiar with. It was eerie. The once long lines at baggage check-in were little to nothing. There weren’t children running around and causing chaos. There weren’t even the faint sounds of conversations and laughter around me. Silence took over in a surprisingly loud way.

The kiosks, stores and restaurants were shuddered closed, with the exception of a few souvenir shops. It felt strange to witness the lack of liveliness that once filled the airport. It’s one thing I will never forget; pure silence surrounding me, and the dragging of my feet being the loudest sound I could focus on.

When we did reach our gate, it was ghostly empty. Instead of a seating area filled with travelers and luggage, there were rows of vacant seats. There were also outlets readily available near me, which literally never happens when the airport is packed. Perhaps one bright spot to the emptiness.

As an extra precautionary measure, my mom and I carried our own cases of disinfecting wipes, hand sanitizers and rubbing alcohol spray. We wiped down our seats and sanitized our hands afterwards, which my brother said was “a good preventative measure away from the virus.”

My mom and I wore two layers of face protection, a thick face mask and a face shield, to lower the risk of exposure during the flight.

As we flew through the skies, I noticed the seating arrangement around me was carefully designed so that social distancing could be achieved. An entire row only seated a party of two or three people. Every other middle row seat was empty, and every other window seat was occupied. I’d say this was a successful plan by the airlines for social distancing.

As we landed at the Seattle Tacoma International Airport, I felt the drastic change in weather, and the cool crisp breeze indicating that I was no longer at home in Hawaii. I knew it was coming, but I didn’t expect it to come so soon–the anxiety of being in an entirely different state during a pandemic. At home, I was able to maintain safety and healthy measures easily. Outside of my bubble, however, it was nerve-racking.

On the drive to my brother’s home, he told us how he witnesses many people without wearing masks or gathering in large groups, clearly disobeying the Center for Disease Control and Prevention (CDC) guidelines). I saw that firsthand when I visited a mall in Tacoma. It was a scene so eerily familiar, but so unrealistically present, a mall absolutely flooded with people. Fortunately, they followed mask-wearing regulations.

Another important thing to note was that at home, dining out was not allowed at the time we traveled; however, in Tacoma, my mom and I were able to eat out at a restaurant for the first time in seven months.

When we finally arrived home from the trip, it was three days before Honolulu City and County Mayor Kirk Caldwell announced that visitors arriving to the state would not have to quarantine if their COVID-19 tests came out negative. Because my mom and I weren’t able to take the tests in time, we remained in quarantine for two weeks.

It was definitely difficult to travel during a pandemic, but we endured it and came away with no symptoms. I would definitely travel again, as long as I took the same precautions as I did this time around. I recommend flying only if absolutely necessary, and to protect yourself, your family and others by abiding by the CDC regulations and listening to local government authorities.