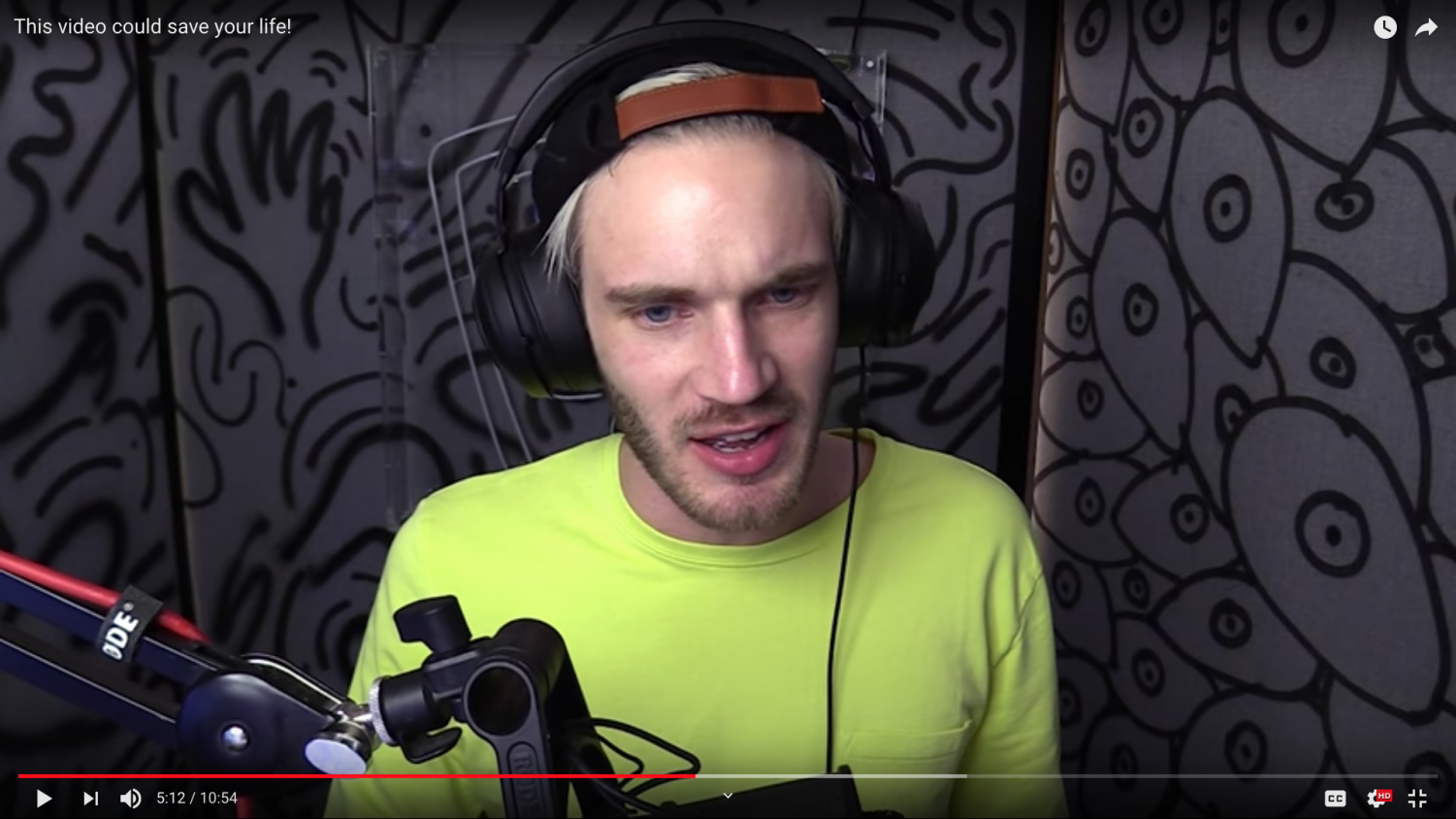 YouTube is one of the largest platforms of this generation and allows ordinary people to create and share their own, original content onto the internet. Despite many content creators having the liberty to share their productions, unforeseen changes has completely shifted the landscape of this platform. Issues such as demonetization, where videos are unable to gain any form of adsense -a way of earning money on the platform – from advertisers due to not complying with YouTube’s Terms of Service and Community Guidelines as well as copyright strike claims are some of the many problems that YouTube creators encounter.

YouTube’s “Recommended for You” section, leaves many hardworking YouTuber’s content unnoticed as it is deemed as not family-friendly, therefore leading it to be demonetized. As most YouTubers make their revenue from selling advertisement space throughout their videos, many have been losing business with companies due to their content not being featured. Visitors often mention not receiving notifications from YouTubers that they have subscribed to which further contributes to the decline of views on videos.

Famous YouTubers such as Felix Kjellberg, often known as PewDiePie, frequently expresses his frustrations on the problem and struggles to make raw content for his viewers.

“I wish I was joking.  It seems that YouTube has made some changes… about a third of my videos have become demonetized. I’m going to have (to be) family friendly from now on so I don’t go homeless,” said Kjellberg in one of his videos titled “This video could save your life.”

Well-known artists are not the only ones that are being affected by the new policies being implemented by YouTube. Many smaller accounts have been suffering the repercussions with their videos not receiving any form of funds or money despite following YouTube’s copy strike and community guidelines. Mike Darklighter, a small animation creator on the platform, turns to Twitter to express his frustrations.

“I just woke up one morning and noticed that my entire channel has been demonetized,” he says. “It’s no longer made available for the YouTube partnership program despite having no community guideline or copyright strikes.”

Those who consider YouTube as their full time job worry that they won’t be able to keep up with bills and fundings to keep them afloat with these ongoing issues. Many have urged YouTube to create a solution for it and briefly talked about the situation on other social media outlets. Recently, CEO of YouTube, Susan Wojcicki, released a statement on their YouTube Creator Blog regarding the community’s ongoing issues involving communication problems between the creators and the company itself and policies that have been reinforced.

Content creators are not the only ones who are concerned about the platform’s policies. Viewers who often visit the site have expressed their frustrations as accounts are constantly dealing with videos being unable to receive any ad revenue.

“I feel that YouTube’s approach to demonetization, despite its good intentions, is a broken and insidious method of censorship,” says Kyra Balagtas, a college student who is often on the huge platform watching videos. “I personally have seen the toll of demonetization for both parties. Majority of the community is angry. The backlash is obviously no secret, yet I feel like YouTube continues to remain indifferent to the issue.”

Despite many who feel the frustrations from their favorite YouTuber, there are a few who see the platform’s intentions and try to understand the reasoning to the implementation.

“I know there are a lot of channels who are catered towards the younger audience and I can see that sometimes children can stumble upon videos that may not be made for them,” says Realesse Lumapas, another college student who often finds herself watching videos on YouTube.

As a constant visitor on the platform and watching creators slowly adapting to YouTube’s new policy over the years, I believe that demonetization has become one of the prevalent and ongoing issues that cuts creators to utilize their freedom of speech. There are many creators that have turned to alternative options in order to receive money such as GoFundMe, Twitch, or any form of live streaming and it’s a good way to suffice for now. YouTube needs to find a solution for communicating with the creators and establish a healthy connection with them along with their needs to maintain their job as a YouTuber.