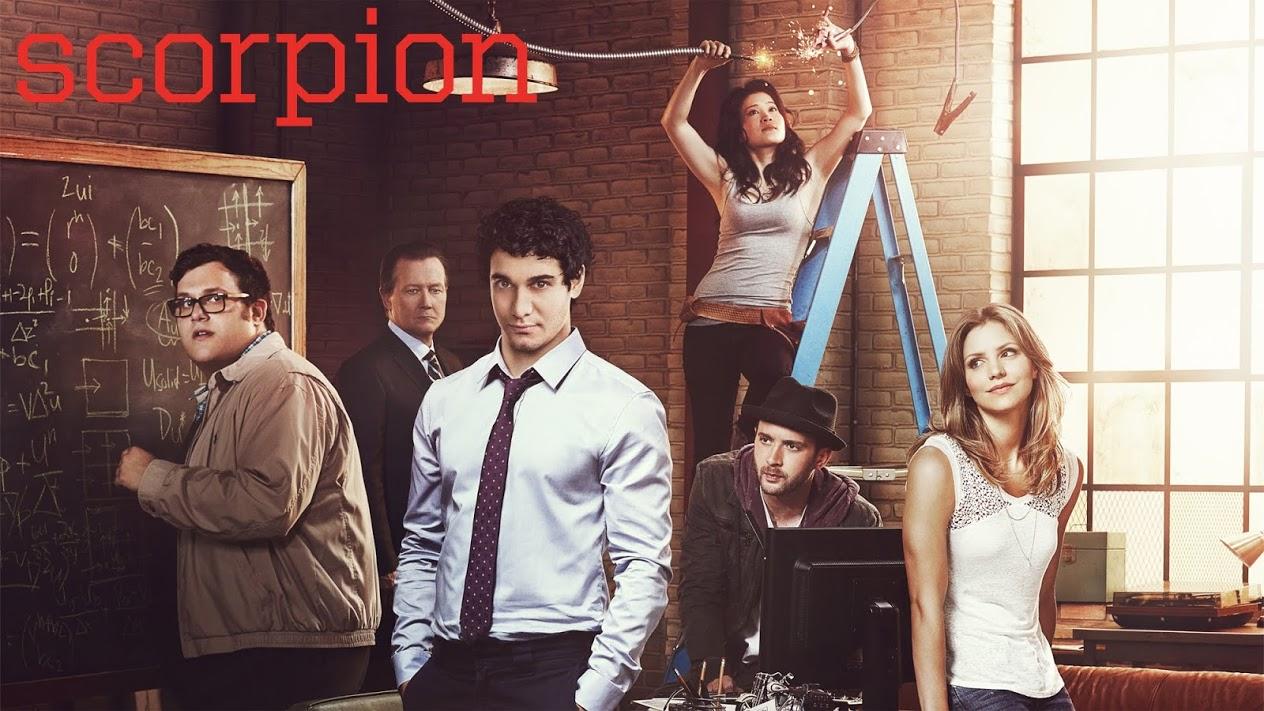 “Scorpion” is a television show based on the life of Walter O’Brien, a computer expert.

The show features a group of geniuses who are recruited by Cabe Gallo (Robert Patrick), a federal agent with the Department of Homeland Security to form the group called Scorpion.

The team is made up of Walter O’Brien (Elyes Gabel) with an IQ of 197 and a NASA hacker; Toby Curtis (Eddie Kaye Thomas), a behavior psychologist; Happy Quinn (Jadyn Wong) a genius mechanical engineer; Sylvester Dodd (Ari Stidham), a mathematician and statistician known as a “human calculator;” and Paige Dineen (Katharine McPhee), the only normal team member who helps the group understand the world.

The team works to fight high-tech threats which others cannot solve from within the U.S. and from abroad, including bombings, hackers and nuclear missile threats.

“Scorpion” is recommended for those who like action shows mixed with minimal violence. Threats are real but more intellectual than physical on screen.

This show is not recommended for young viewers.