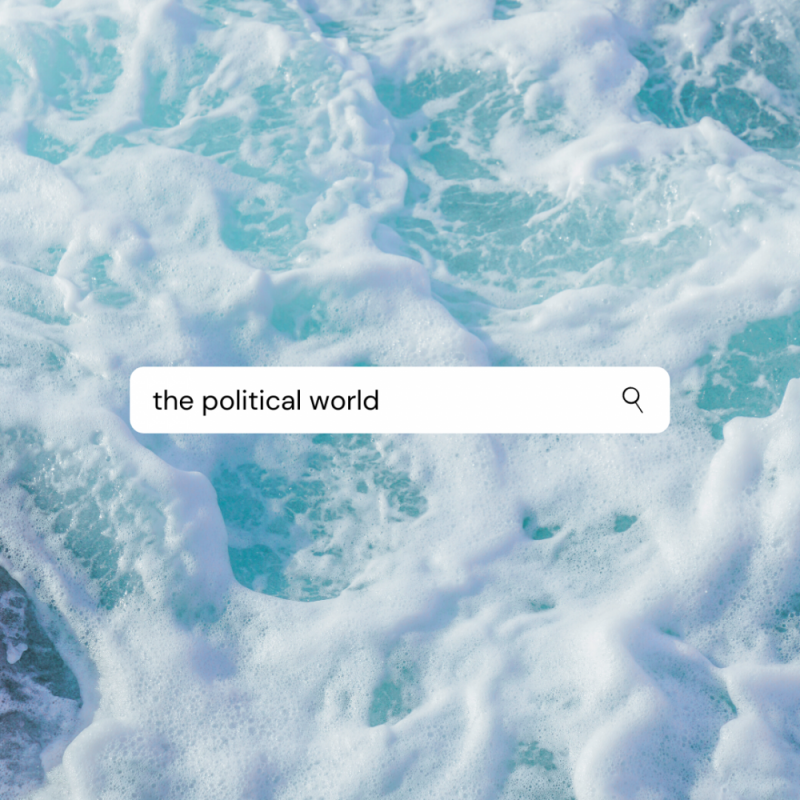 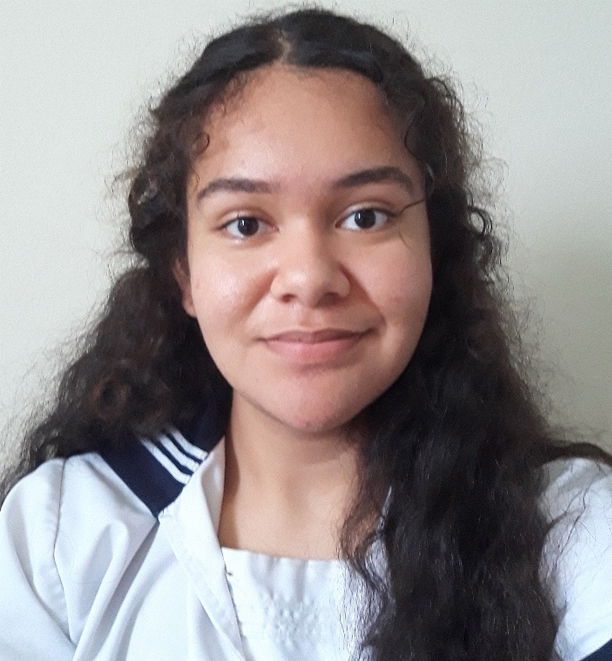 Social media has become a great influence on younger generations, especially when used as a platform to discuss topics on politics and societal movements.

This digital space portrays Black Lives Matter (BLM) and Lesbian, Gay, Bisexual, and Transgender (LGBTQ) as movements of people who want change in the government and society. With social media influencers, or individuals who have established credibility in a specific industry, we see their impact when it comes to controversial topics involving the citizens and their rights.

“Lebron James believes that the black people are being ‘hunted down’ by police officers,” she said. “As an officer, I believe that black lives matter as much as any other lives.”

Fiaseu supports her claim on false pretense with Federal Bureau of Investigation (FBI) statistics, “Less than one-fourteenth of 1 percent of police interaction results in any type of complaint.”

Sacred Hearts Academy senior and student council member Carolei Edra points out her views of politics in social media. Edra’s stance expresses how she sees influencers persuading the vast majority of the public through social media.

“Instagram influencers have started to use their platforms to promote movements, political views, etc.,” she said. “And the majority of people who are seeing all of these posts are youth and teenagers. They are heavily impacted by these posts about topics, such as movements, because of the consistent exposure to it.”

Concepts and ideas are constantly shared throughout the internet, expressing their opinions and using their voice.  With numerous perspectives, viewers are able to see the good and the bad. With this knowledge is easily accessible for people of all ages, whether it be politics, social movements or traveling.

“With the presence of social media platforms and evolving technology, it is easy for people to access information about elections and its candidates. Voting is a right given to us, and it is our responsibility to research candidates and choose who we see best suits our country as leaders,” Edra said.

“News (should) be more factual, but it’s full of fake news right now,” Fieaseu said. “Viewers who watch on social media are able to span their knowledge on issues as much as they want to research. They are allowed to research information on things that they want to know more about versus the information the news anchor wants to give the audience.”

However, some might argue that some of those stories might be taken out of context. During his presidency, Trump was disliked by the public for numerous reasons. People need to understand the importance of voting and what they need to take into consideration when electing our new president. The presidency is about a set of ideas and policies that will best help to make a strong America.

“The U.S presidency is not being a popularity contest, and voting for someone because you like them or voting against because you dislike them,” Fiaseu said.

Social media’s main purpose is to share information and to connect people around the world. However, Fiaseu explains how it’s difficult to know what’s really going on in different parts of the world when there are chances of that information being manipulated and misunderstood.

“The natural need to fit in with societal standards still apply on social media,” she said. “If the vast majority of people, especially youth, feel a certain way about a topic, then other young people will feel the need to feel the same way, too.”