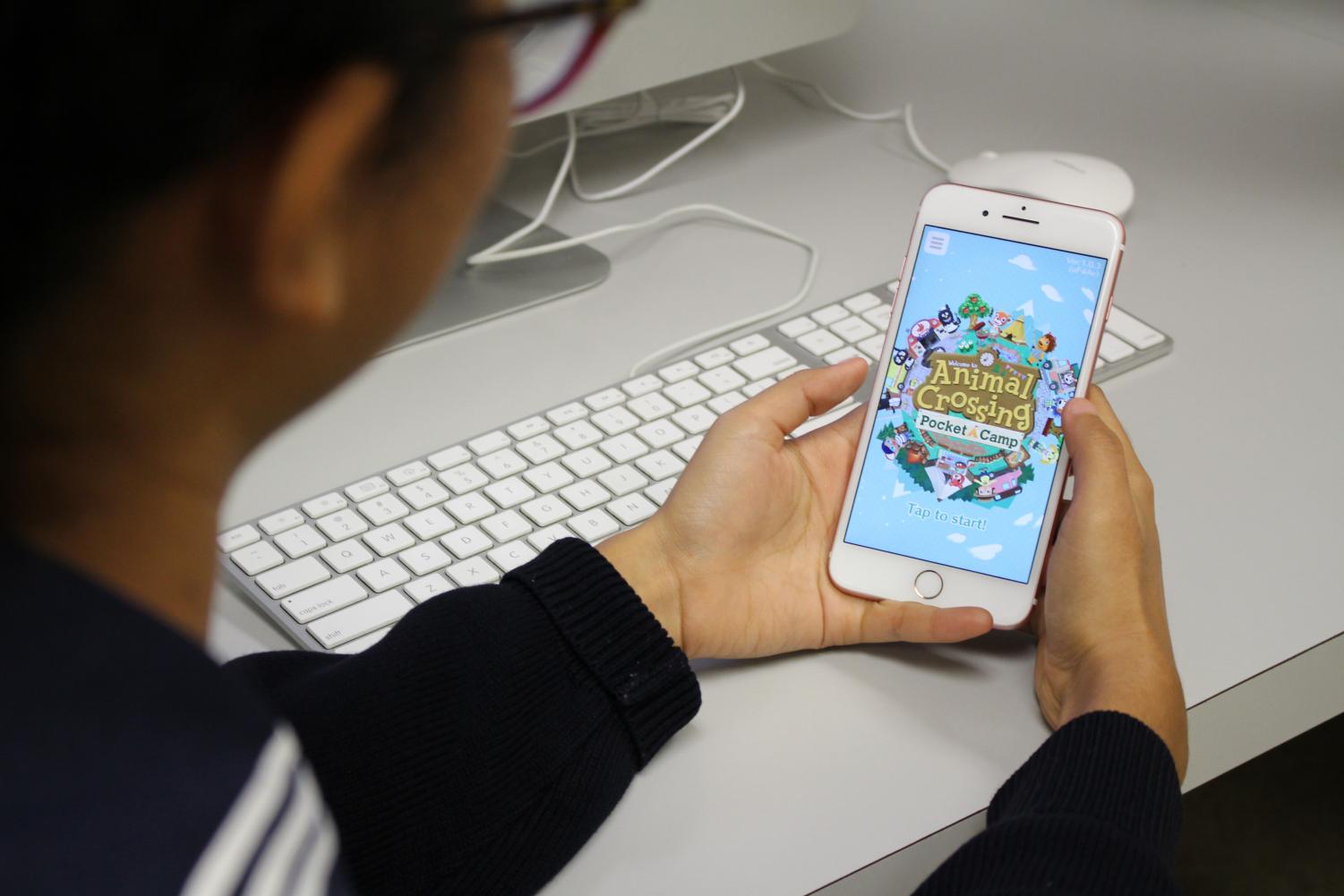 In recent months, Pokemon Go has taken a step back with the release of a newer gaming app that seems to be taking over the worldwide web, Pocket Campers.

Released in late October from the creators of Pokemon Go and Mario Run, the well-known gaming franchise Nintendo has brought to IOS and Android users another hit game that is free and easy to access.

“I would recommend it if you are into games where you can keep developing, progressing and upgrading your character and its surroundings,” Sacred Hearts Academy junior Jasmine Matsumoto said. Matsumoto is a level 22 camper.

What sets this new trend apart from previous apps is how the game doesn’t stray from its original design and controls.

The player is thrown into a world full of colorful and creative characters, given daily tasks, such as collecting bugs, fish and fruits. Players have fun building their town and can also visit other players’ towns.

Alongside controlling a personal character, players can interact with others to complete quests to level up.

Players are initially given a choice between a natural, cute, sporty or cool camp theme. These themes can change throughout the game.