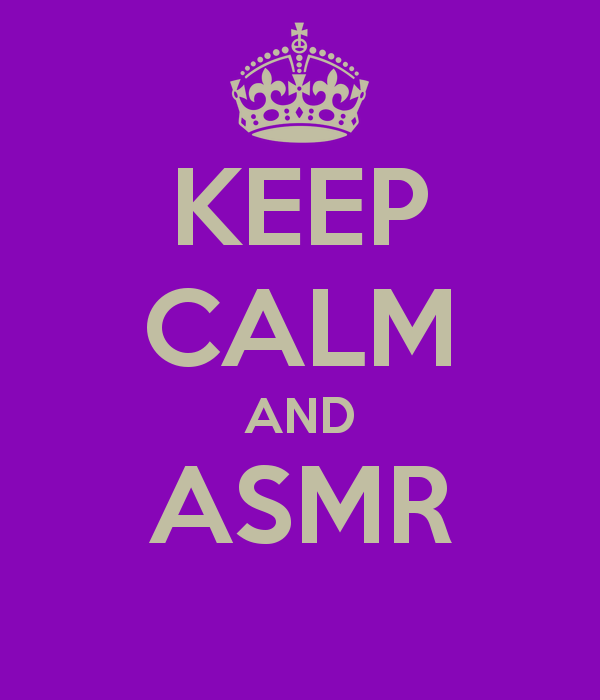 It’s a sound that will send chills down your spine — literally.

Autonomous Sensory Meridian Response, or ASMR, is a sensory phenomenon that is often described as “a feeling of euphoric tingling and relaxation that can come over someone when he or she watches certain videos or hears certain sounds,” according to Sleep.org.

ASMR is often experienced when one’s auditory, visual or tactile senses are triggered by soft sounds, such as whispering and crinkling, hand movements and physical contact like a gentle caress or having a person draw on one’s back with their finger.

When one is triggered, she may feel a tingling starting from the back of the scalp, down the neck and into the shoulders; some are able to feel ASMR in their arms, legs and their lower back. The extent of this “tingle” varies depending on the person and their personal triggers.

This said, however, not all people are able to experience ASMR.

The following of ASMR has picked up within the past decade and sparked a growing subculture on Reddit and YouTube. Countless videos are available for one’s viewing, including ASMR “personal attention” roleplays, whispered storytelling and compilations of different sounds and triggers.

A common recording method used by AMSR artists is known as “3D Binaural.” This method includes using two microphones, one on the left and one on the right, in order to capture “soundscape perception.” Using binaural microphones while making ASMR videos makes for a more immersive, realistic auditory experience.

Binaural recording is also related to holophonics, another technique in which two “microphones are fixed within a prosthetic head to mimic the complex auditory system of the human head.”

Despite the increasing number of ASMR enthusiasts, there is actually very little scientific information regarding the phenomenon, save for a study conducted by Emma L. Barratt and Nick J. Davis for the Department of Psychology at Swansea University.

According to the findings, ASMR is able to improve one’s mood and physical pain. It “provides temporary relief in the mood for those suffering from depression,” and participants who experience chronic pain noticed a “significant reduction in their discomfort for several hours following an ASMR session.”

As a result of the study, Barratt and Davis agreed that ASMR “warrants further investigation as a potential therapeutic measure similar to…meditation and mindfulness.”

Autonomous Sensory Meridian Response (ASMR) is an increasingly popular phenomenon that is slowly gaining scientific attention. When one experiences ASMR, she will feel a pleasant, tingly feeling that can begin in the back of the head and down along the shoulders and spine. While not all people can get ASMR, it is a quirky interest that has been connecting others around the world.

Sites such as https://asmruniversity.com and http://www.asmrlab.com/ provide more information on the topic.