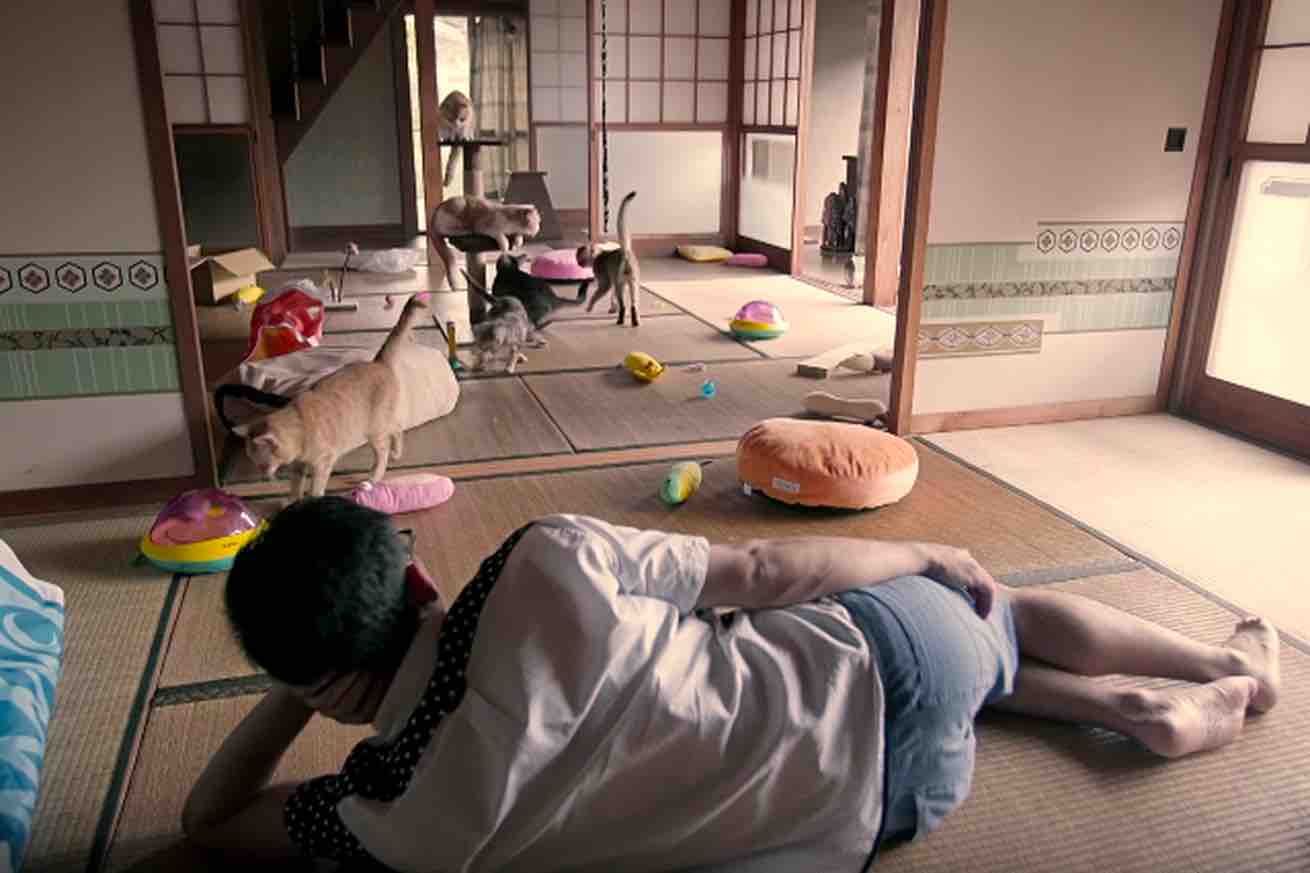 The Hawaii International Film Festival (HIFF) kicked off spring with its annual Spring Showcase a few weeks ago, recognizing international cinematic achievement in the Asia-Pacific region.

The film festival, which started in 1981, “discovers features, documentaries and shorts from Asia made by Asians, films about the Pacific made by Pacific Islanders and films made by Hawaii filmmakers that present Hawaii in a culturally accurate way,” according to the HIFF website.

Here are a few films featured at the 2017 HIFF Spring Showcase:

This American movie is about two Korean-American brothers who own a shoe store. Eli and Daniel have an unusual friendship with an 11-year-old African American girl, but when the Rodney King verdict involving an African American taxi driver beaten by police, is revealed, all of that changes. This film is directed by Justin Chon and is rated 8.8 out of 10 stars on IMDb. Gook also won the Next Audience Award at Sundance Film Festival.

“(Gook) does, however, reflect Chon’s straightforward candor on the subject of anti-Asian racism from all quarters in America,” film critic Guy Lodge said.

This Japanese movie is a romantic drama about two people who are destined to fall in love. Ryota is an introvert, while Koharu is more extroverted; however, the couple meets in high school and finds they are inseparable. The film is directed by Masahide Ichii and is rated 3.5 out of 5 stars by the Japan Times.

HIFF’s official website says, “‘Our Meal For Tomorrow’ is an unexpected gift of a film, filled with great performances and life lessons derived from the most mundane things.”

This Japanese movie is based upon the popular game Neko Atsume. Katsu Sakumoto, a writer, is suffering from writer’s block after creating a hit debut novel. Katsu moves houses in the hopes of finding inspiration but instead finds a friend, who comes in the form of a furry feline. This film is directed by Masatoshi Kurakata and made its international debut at HIFF.