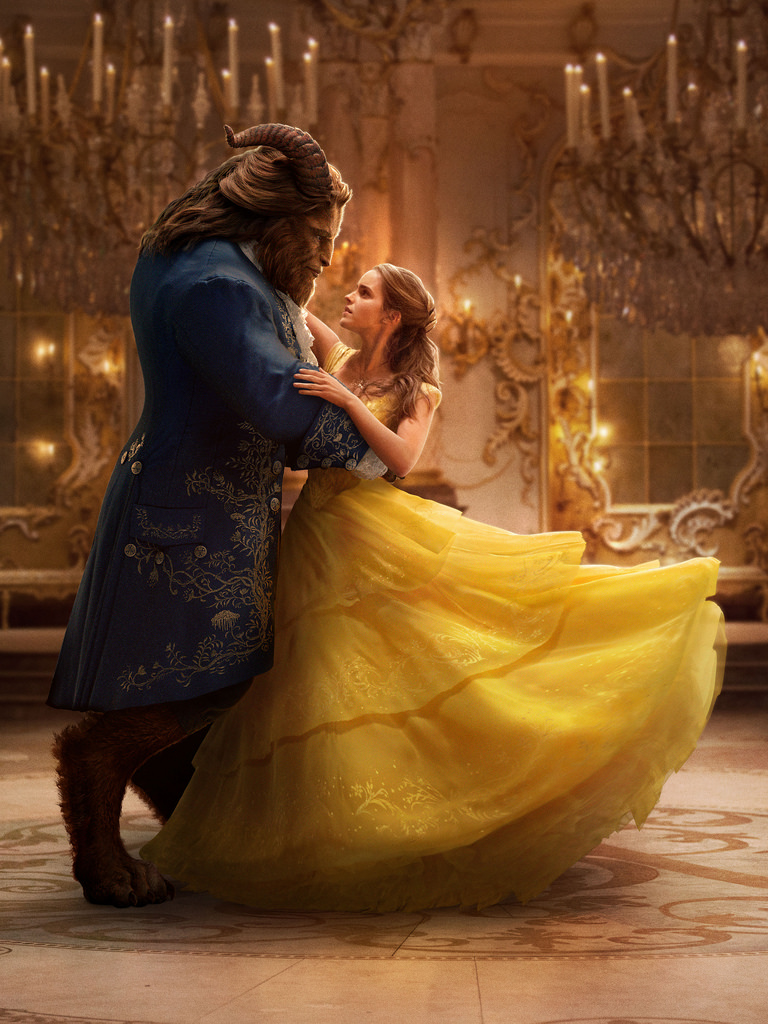 Disney’s live-action version of “Beauty and the Beast,” starring Emma Watson and Dan Stevens, has reclaimed the hearts of those who fell in love with the original animated film, released in 1991.

The movie, which premiered in March, has garnered over $977.5 million, as reported by Deadline.

Alongside “Mulan,” “Beauty and the Beast” is one of my favorite Disney films. From a young age, I’ve had an affinity for Disney’s “nonconventional” princesses. By this, they are usually protagonists who deviate from the lavish palaces and dresses; their heroic traits are disguised as quirks and oddities.

When I first watched the live-action trailer, I remember getting so excited that I started to cry; the realization that I would be able to reexperience one of my favorite movies in a different way had my inner child jumping for joy.

The film was released on March 16, the last day of Sacred Hearts Academy’s spring break, so I decided to end my vacation on a high note and went to see it.

For the duration of the movie, a whole two hours and 19 minutes, I was in bliss; I had become a child again.

The movie is–are you expecting this?–magical and, for the most part, stays loyal to the original film. The live-action version expands upon two aspects that the 1991 movie does not: the turning of the Prince into the Beast and the whereabouts of Belle’s mother. The inclusion of said scenes boosts the overall story and offers answers to questions that the original had left unanswered.

With live-action movies based on animated films, strings need to be pulled. For “Beauty and the Beast,” the male titular character and his enchanted staff were all made from Computer Generated Imagery (CGI). CGI is infamous for turning off audiences, especially if they look “too unbelievable.” For some, the computer-generated characters may have made them uncomfortable. Given the circumstances, however, I think the animators did a splendid job at capturing the general feel for the characters, especially the Beast, who seemed to move and act naturally despite his computer-generated features.

The movie did not fail to deliver with its musical numbers either. The sets were extravagant and awe inspiring, and the vocals entice audiences to sing and sway along to the songs.  A downfall, though, is that some performances, notably “Be Our Guest,” tend to drag on; however, it is not a huge distraction from the overall splendor of the film.

Watson did an amazing job as Belle, both in her acting and singing. The casting team made the right choice in casting her as the film’s female protagonist, especially since she is known for her belief in female empowerment.

The live-action film also has some truly comedic moments, mostly delivered by Gaston, played by Luke Evans. Many jokes and lines include a modern flair found in contemporary jabs and sarcasm used by today’s youth, which I found interesting. At some moments, I forgot that I was watching a film based in 19th century France.

A small but notable feature of the film is its credits. Titles such as, “Music Composer” and “Makeup Artist,” were accompanied by their French word equivalent, an homage to the story’s setting.

Overall, “Beauty and the Beast” is such a thrill, especially for those who favored Belle as a child. The characters are lovable, and audiences may find themselves quickly attached. Due to its enchanting execution, time passes by quickly; once the film ends, it will be hard to believe that about two and a half hours have passed.