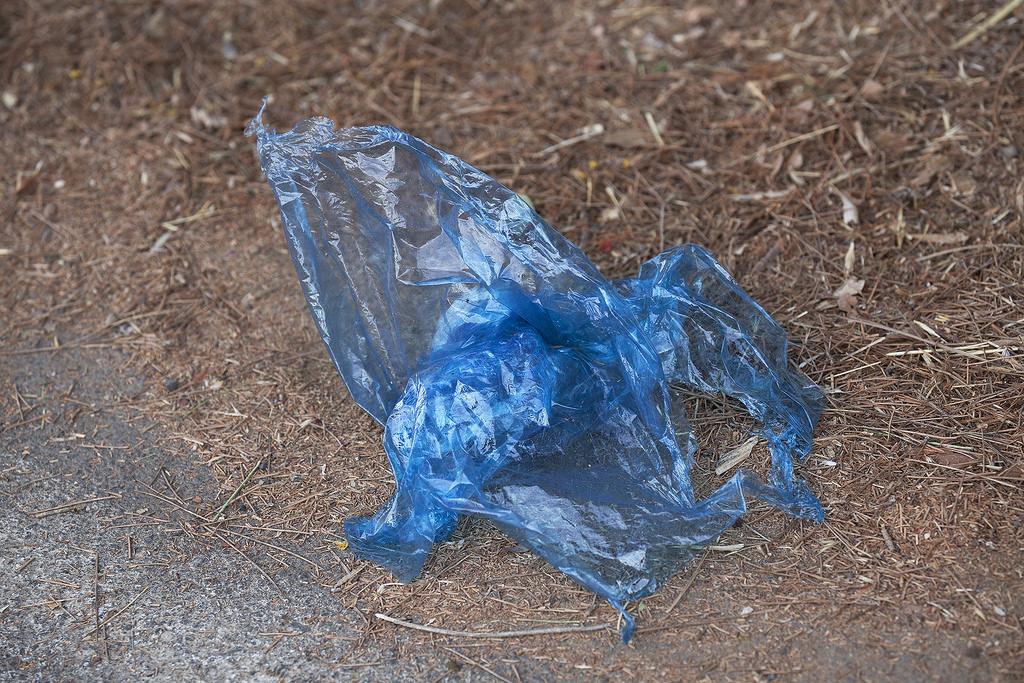 On July 1, 2015, Hawaii became the first state to issue a ban on plastic bags.

Almost two years later, however, how effective has the ban been?

It was apparent shortly after the ban was put into place that there were numerous loopholes in the law.

Chapter 9, Article 9 of the Revised Ordinances of Honolulu states that, “Effective July 1, 2015, businesses shall be prohibited from providing plastic checkout bags and non-recyclable paper bags to their customers at the point of sale for the purpose of transporting groceries or other merchandise.”

However, the term “plastic checkout bag” does not apply to all instances of plastic, such as bags used to package fruits and vegetables, takeout bags at restaurants and fast food establishments, bags provided by hotels for dirty clothing, newspaper bags used in delivery and dry cleaning bags.

The largest and most conspicuous loophole was discovered when, shortly after the ban, many people curiously continued to see plastic bags at checkout in stores.

According to the ban, as long as a bag is made of plastic at least 2.25 mil thick with “sturdier handles,” it is considered to be a “reusable bag” and, therefore, is legal under the law.

Such plastic bags issued by Longs Drugs, for example, can be used at least 125 times.

Many, however, believe this loophole undermines the principle of a plastic bag ban. The new reusable bags are made of more plastic, and therefore, are more detrimental to the environment than its previous single-use cousin.

Some stores, however, such as Safeway and Foodland, have made the full switch to paper or cloth reusable bags. Other stores, such as Walmart and Longs Drugs, have been utilizing the plastic reusable bags. Businesses such as, Times offer the same bags “until supply runs out,” at which point in the day they begin to utilize paper bags.

Many stores on Oahu continue to use the plastic reusable bag loophole, as opposed to the bans on neighbor islands. Neighboring islands seem to have less loopholes to uphold the bonafide spirit of the ban.

In late 2016, however,  according to Hawaii News Now, city councilman Brandon Elefante introduced a new bill that would aim to close loopholes in the law. It would increase  the minimum amount of plastic in a reusable back from 2.25 mils to 3 mils, which is the minimum on Maui and Hawaii Island. It would also ban compostable plastic bags, which are thinner than the plastic reusable ones and are still allowed under Article 9, completely.

If passed, the bill would go into effect July 1, 2017; two years after the initial ban on plastic was put into place.

Despite the best intentions, the plastic ban has done little to actually curb the amount of plastic litter found on beaches and public spaces.

The solution to completely eradicating plastic bags, reusable or otherwise, might not come in the form of a ban.

A few shops,  in an effort to promote the use of less plastic, have begun to charge a small fee for a plastic reusable bag, usually five or 10 cents. In addition, stores, such as Target, also reward customers for bringing their own bags with a discount of five cents.

Although it might be a seemingly small change, it has the potential to do volumes more than a complete ban.

Jennie Romer, an attorney who studies plastic bag policies nationwide, said via Hawaii Public Radio, “We’ve become so used to getting bags for free that people get disproportionately offended at the idea of having to pay for some. Even with a five or 10 cent fee, you see that people take dramatically less bags.”

Two years later, the Hawaii plastic bag ban might not have the desired result that was hoped for at its inception. However, as the first state in the nation to take such a bold step, the ban boasts good intentions and the compelling message of remaining conscientious of humanity’s potent impact on the environment.