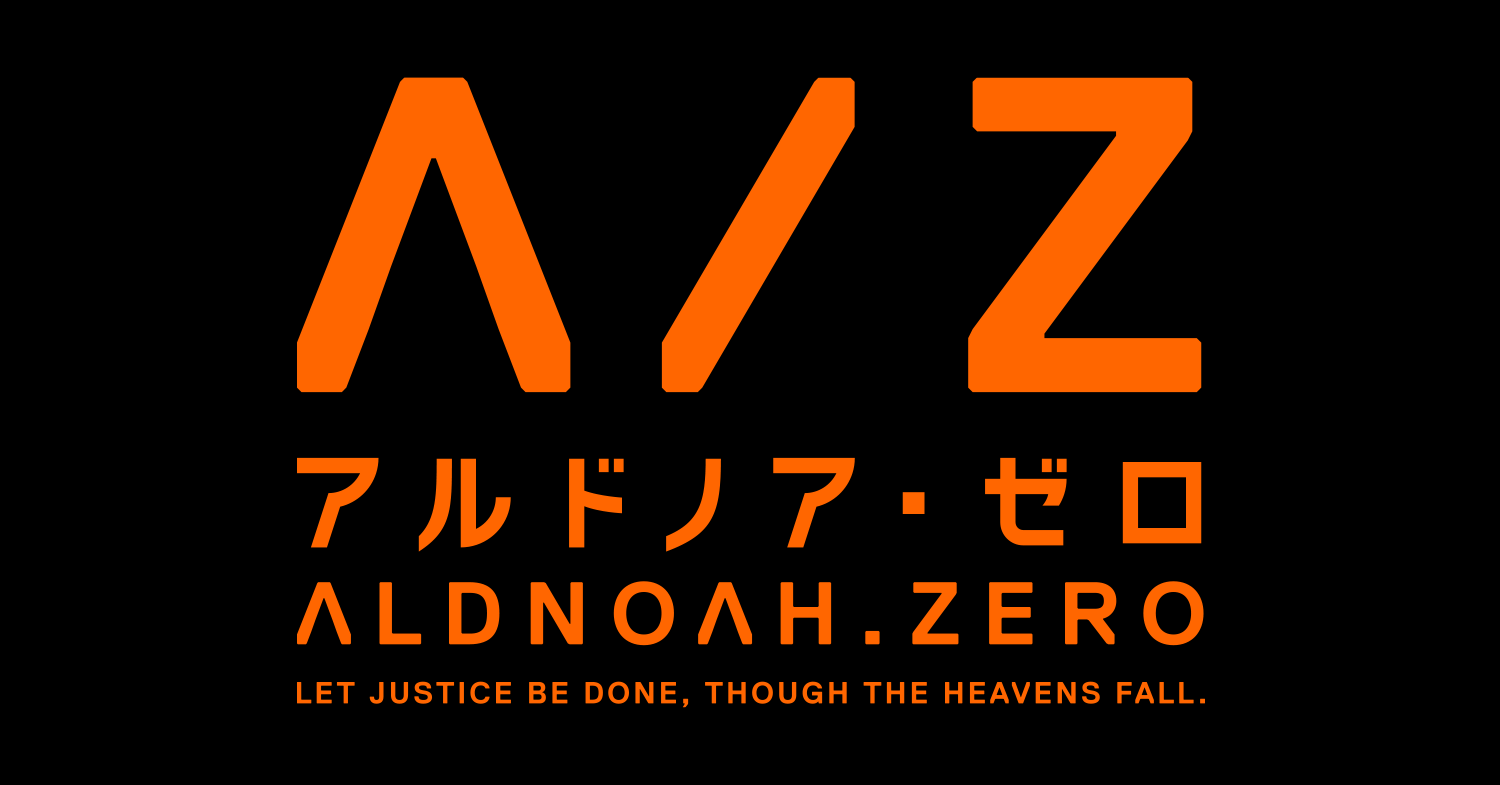 In a universe where humans and Martians struggle to coexist, the Japanese anime series “Aldnoah.Zero” thrusts 15-year-olds Kaizuka Inaho and Slaine Troyard into battle after the Martian princess Asseylum Vers Allusia is almost assassinated.

Since Heavens’ Fall, the name given to the failed attempt by the Martian-led Vers Empire to conquer Earth that caused the Moon to shatter, humans and the Martians have held a fragile ceasefire.

Inaho, the younger brother of a warrant officer, is all-too aware of the Martian threat. The top of his class, Inaho is stoic, logical and excels at military training, an integrated part of the school curriculum. He is study-oriented and cares little for entertainment.

Slaine Troyard is a human who serves the Martian princess Asseylum, the granddaughter of the Vers Emperor. He arrived on Mars five years ago with his late scientist father who wished to research Aldnoah. Because he is a human, Slaine is mistreated by his Martian superiors. Despite this, he finds solace with the princess, who he loves.

Wanting peace, Asseylum travels to Earth in attempt to establish civil relations. News of her visit stirs everyone’s interest, except for Inaho’s. Despite this, he finds himself at her welcoming ceremony.

And watches in disbelief as her transport vehicle is destroyed by a missile.

This act of violence sets off an all-out attack on Earth by the Orbital Knights, Martian military units, to avenge their fallen princess.

But all is not what it seems.

While searching for an evacuation vehicle, Inaho encounters Asseylum, unharmed and in disguise. She explains to Inaho that the woman who died in the missile blast was a double. To clear up the misunderstanding and stop the fighting, she must contact the Vers Emperor. Inaho agrees to help the princess and must keep her safe among his fellow man, who see the Martins as the enemy.

In order to be successful, Inaho understands that there is no room for mistakes, as the fate of the princess and humanity now rests upon his shoulders.

Meanwhile, Slaine mourns the “death” of Asseylum and, motivated by vengeance, helps the Martians in their battle. That is, until he discovers that the attempt on Asseylum’s life was not committed by human hands.

The attack was orchestrated by the Martians, driven by their desire to conquer Earth. The assassination was an excuse to lift the ceasefire and force humanity into submission.

Presented with this knowledge, Slaine must question where his loyalties lie and how far he will go to seek revenge on the Vers Empire. He, however, does not know that the princess is still alive.

Locked in a fierce battle for dominance and conquest, both Inaho and Slaine must make decisions that will alter the tide of war and change the history of humankind forever.

“Aldnoah.Zero” is a complex, gripping show that balances heart-stopping action sequences and character development, as well as addresses topics such as power lust, the justification of revenge and the loss of self. With 24 episodes chock full of excitement and heart-wrenching drama, viewers will be mystified by the show’s many aspects. Each episode is about 25 minutes long, so fans can finish the series in about a day.

“Aldnoah.Zero” is recommended for teens 14 and older. Those who are uncomfortable with violence should refrain from watching.

The show is available for viewing on Netflix and Crunchyroll.