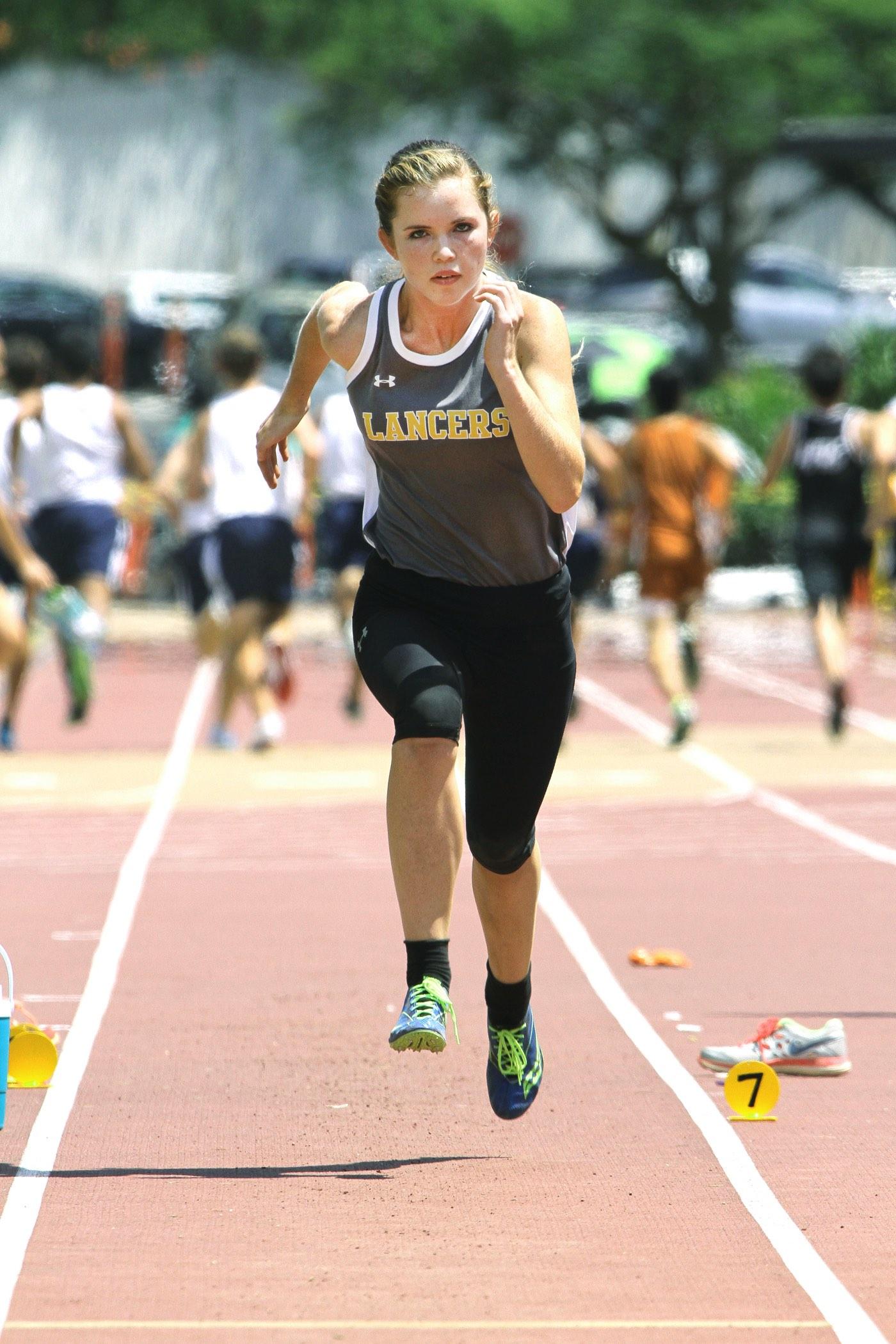 As the winter athletic season comes to an end, athletes are getting ready for the upcoming spring season.

Sacred Hearts Academy’s track and field team is already hard at work in the hopes of doing well this season.

Over the past few years, Saint Louis School has allowed the Academy’s track and field team to practice on its artificial track. Prior to that, the Academy would practice at Kaimuki High School’s dirt track.

The recent change in practice venue, however, is an advantage for the Lancer team, members say. That’s because all high school track meets are held at schools with artificial tracks.

Junior Jocelyn Chen is excited for the season and hopes to do just as well as she did last year.

“There are some new students and a lot of returning runners, who are working hard at practice and giving it their all,” she said.

Junior Kiley Pazcoguin is a member of the 4×100-relay team this year and is looking forward to running with her teammates again.

“I was happy with the outcome last year, but I know we can do better,” she said. “I hope that this year, we are able to do just as well, or even better, than we did last year.”