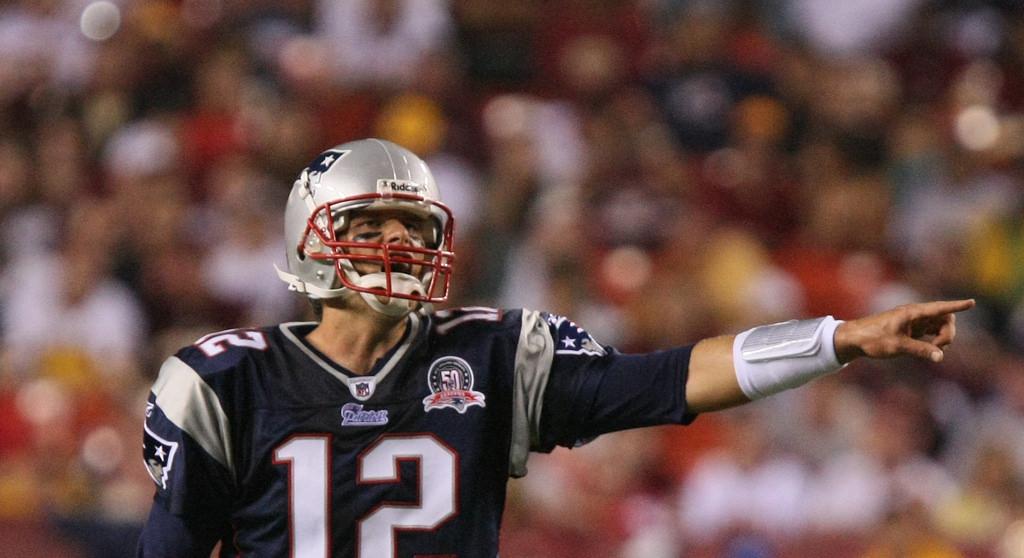 This year’s Super Bowl broke multiple records, including the biggest comeback by any team and the first game in Super Bowl’s history to go into overtime.

The New England Patriots came from behind in the second half, beating the Atlanta Falcons, 34 to 28, in overtime at the NRG Stadium.

Patriots quarterback Tom Brady broke more than five records in just one game, including most Super Bowl championships, most pass attempts, most completions and most passing yards. He is also the first quarterback with three Super Bowl fourth-quarter comebacks.

Patriots Head Coach Bill Belichick broke the record of having the most wins as a head coach.

Many Oahu football fans enjoyed the game from the comfort of their homes; however, the windward side faced a major power outage due to the bad weather. This affected more than 3,000 Hawaiian Electric customers.

Even though most had power restored by the end of the day, fans weren’t about to miss the largest deficit overcome by the winning team.

“I was nervous the whole game,” Sacred Hearts Academy junior Hiialo Apo said. “I wanted the Patriots to win, (and) once they scored the winning touchdown, I felt so much relief leave my body.”

The Patriots trailed behind, with just three minutes left, at 28 to 3. All of that changed with a one-yard run by running back James White and a two-point conversion by wide receiver Danny Amendola, which sent the game into overtime.

During overtime, the Patriots worked their way down the field, making first-downs on every play. It was then that White made the winning touchdown for the Patriots, with the final score of 34 to 28.

“I was so pumped for the Falcons to win,” junior Taylor Corpus said. “I didn’t expect the Patriots to comeback and win it.”

The Patriots are the second team to have the most Super Bowls wins, right after the Pittsburgh Steelers.