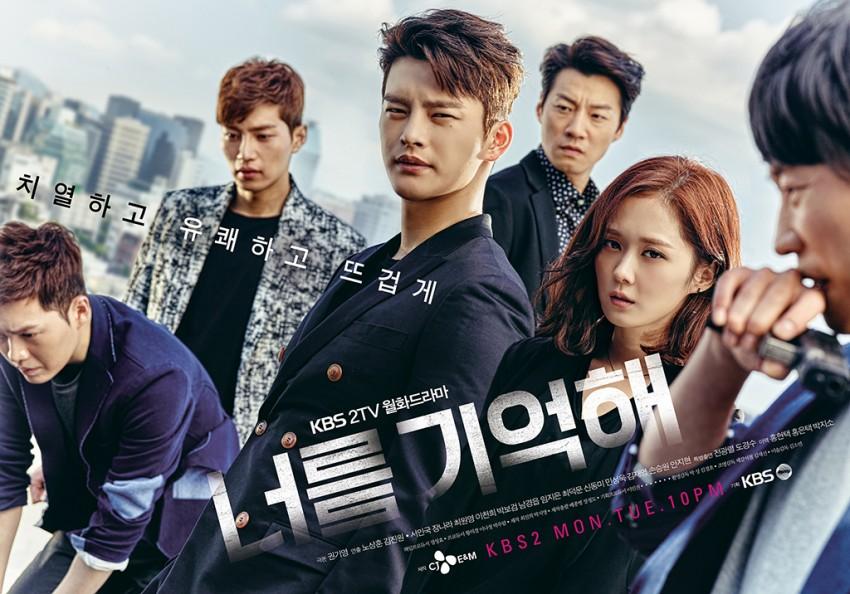 “I Remember You” is a Korean drama about Lee Hyun (Seo In Guk), a criminal profiler who returns to Korea after living in America for many years. He returns because of an anonymous email about a crime.

At the crime scene, Hyun meets Cha Ji An (Jang Na Ra) and her teammates of the Special Investigation Team. When Ji An sees Hyun, she realizes that she knew him as a child.

Ji An’s team is working on a case about a serial killer who kills women with a similar look.Although the team cannot find clues to the killer, Hyun looks at the crime scene and can. Ji An’s team asks him to be its consultant.

As they work together, Ji An finds out that he does not recognize her because he has memory loss.

While they are investigating the crime, Hyun receives messages that contain hints about the different crime scenes under investigation. The messages remind him of Lee Joon Young (Choi Won Young) who murdered his father but was never caught.

Hyun and Ji An work together to find the serial killer and his father’s killer.

Will they be able to find the guilty parties? Will they fall in love?

“I Remember You” is an intriguing drama for those who like crime and mystery shows mixed with a little romance. It is recommended for older teens because of the graphic.