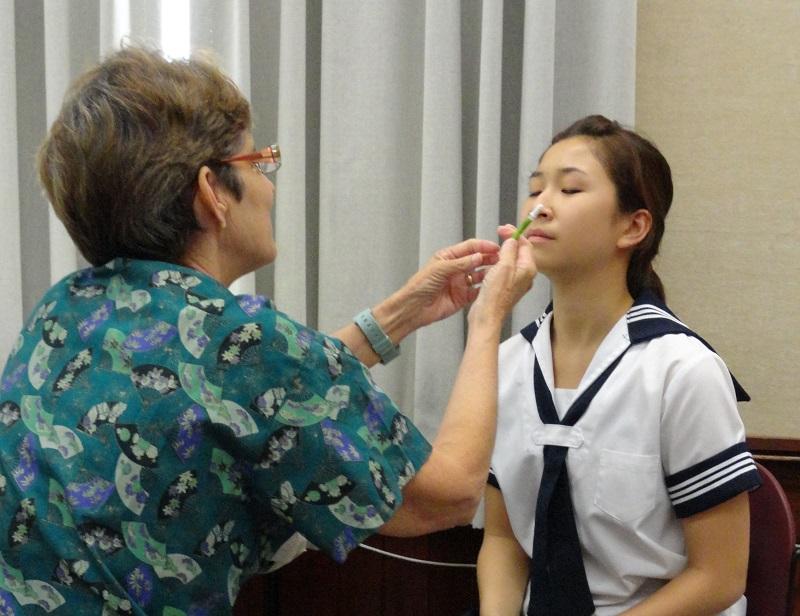 Vaccinating children can save lives, not just for the children but for those around them. Vaccinations prevent or lessen the impact of diseases that can injure or kill.

In the 20th century, vaccines eliminated or drastically cut down the number of devastating diseases, including polio, measles, pneumonia, hepatitis B and flu.

According to the Centers for Disease Control and Prevention (CDC), the United States currently has the safest, most effective vaccine supply in its history.

Vaccinations are only given after they have been studied, tested and reviewed multiple times by many doctors and scientists, experts in their fields. Despite lengthy testing, unanticipated side effects of vaccines can develop, but the benefits outweigh the risks.

In the past few years diseases, such as measles and whooping cough, have virtually disappeared, but lately, due the American people’s belief that vaccines are harmful, such diseases are seeing a rise in occurrence. Such diseases not only injure or scar, they can also cause life-long effects or death in the very young or the very old.

Vaccines can minimize the effects of illnesses and diseases. They also help prevent them.

The CDC said, “Each year on an average, 20,000 children under the age of five are hospitalized because of influenza complications.” Flu can easily kill children because of their still developing immune systems. This is often a killer of older adults as well, those whose immune systems are weakened as they age.

Vaccinations prevent the spread of disease not only among the young but also among the elderly, those with compromised immune systems or those who are not vaccinated. It can also help prevent diseases in people who travel to foreign countries. The threats are real and vaccinations should be taken seriously. They can save lives. If parents believe there is real harm in vaccinating their children, they need to do research of credible sources. Too often, the urban myths of vaccinations harming children are just that: stories made up through hearsay.