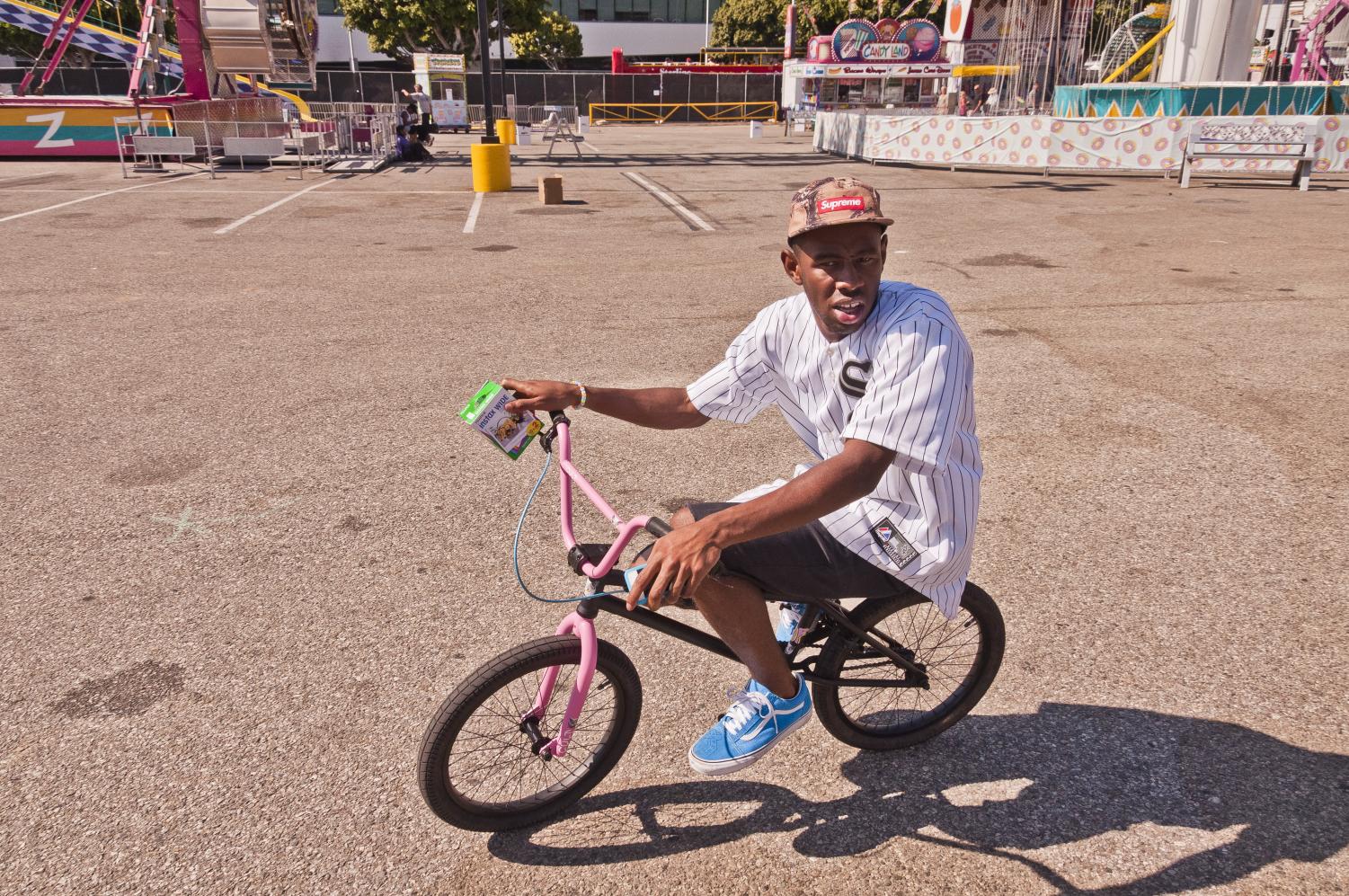 The green fiend that had fans waiting in anticipation this holiday season left many disappointed.

“The Grinch,” a 2018 American computer-animated Christmas comedy, did not have the same impact the original movie had for viewers. In terms of the movie remake, “The Grinch” lacked the impact of the original story and felt somewhat rushed.

Although it delivered a variety of colorful characters, the only one that stuck to me was Max, the Grinch’s dog. The overall character development of the Grinch himself had been very short-lived and seemed somewhat lackluster. The essence of the Grinch was stripped away and left a softer green, being that was far from what was the original trash-eating monster depicted in the live-action film.

What grabbed many viewers’ attention for the first release of the movie had been the soundtrack, including songs by rapper Tyler The Creator. Some of his songs are banned in multiple countries due to various controversies surrounding his lyrics. Many viewers were surprised to hear his voice in the few trailers leading up to the release of the movie.

The Grinch is voiced by Benedict Cumberbatch, another widely-known figure in the media, known for his role in the television series “Sherlock” and Marvel’s “Dr. Strange.”

“The Grinch” was rated on a lower scale than other films of the year but was advertised as a leading competitor in the box office.