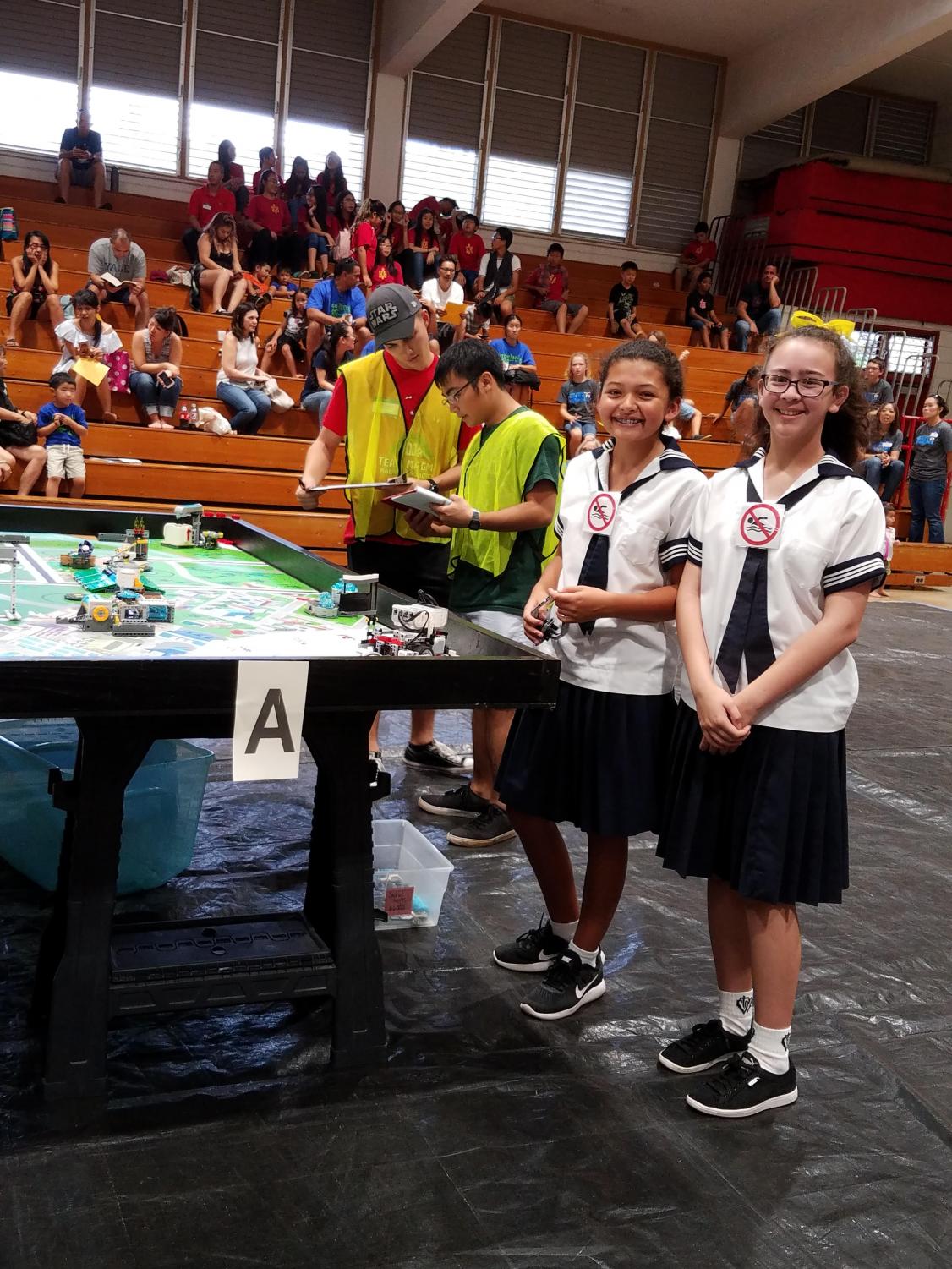 They will be the only school to represent Hawaii at the 2018 FLL World Championship in Texas later this school year.

They Alert Squad earned their victory for their work on this year’s FLL challenge, “Hydro Dynamics.” This challenged them to solve a real-world problem surrounding water sourcing, its delivery system and usage.

They competed against 12 other teams at the Kalani District Tournament.

FLL challenges require students to apply science, technology, engineering and math (STEM) concepts to their robot in order to create their solution to the problem given.

From there, they must design, build and program a robot using LEGO MINDSTORMS technology and compete against other teams on a table-top playing field.