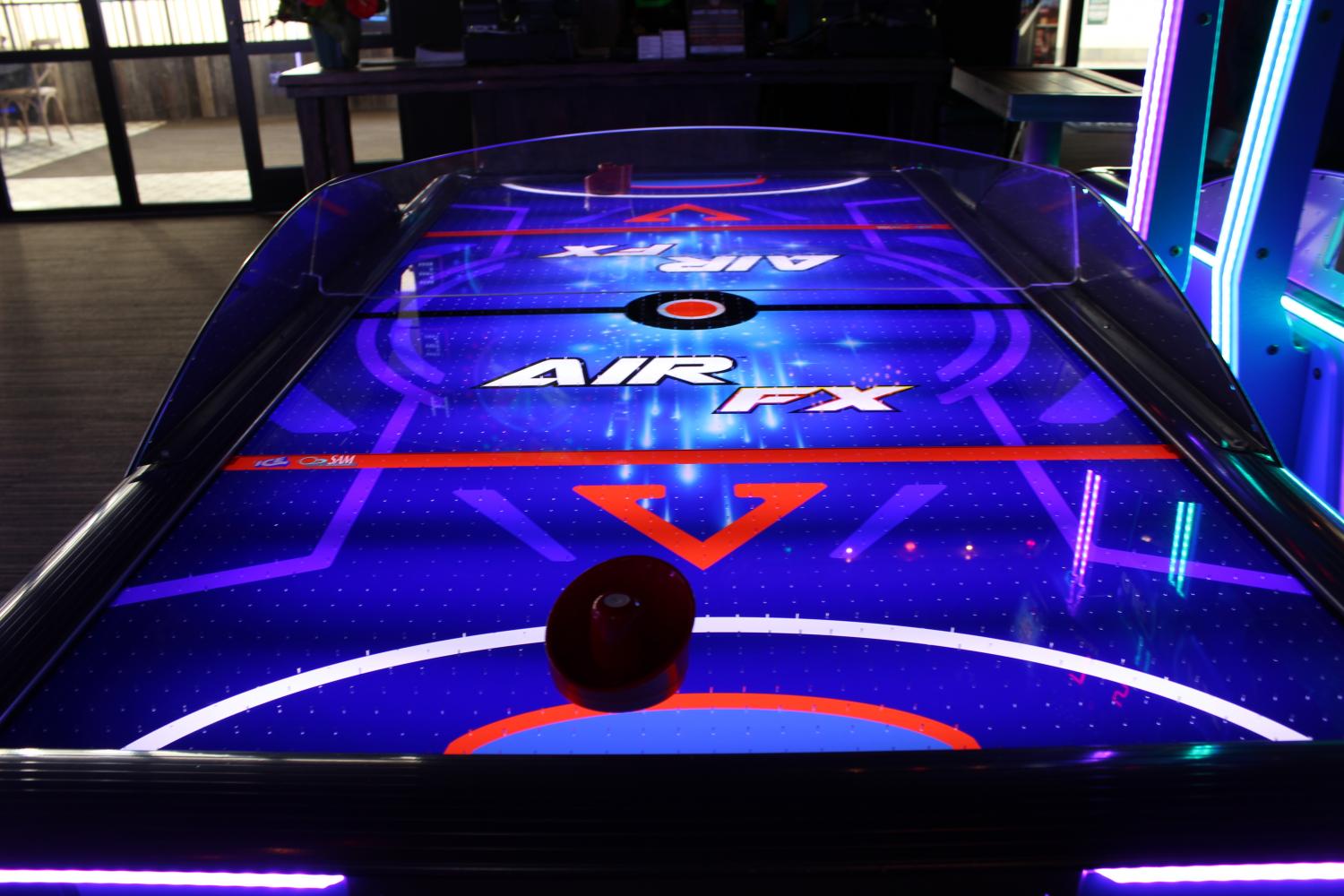 A new entertainment complex has recently opened in Ala Moana Center.

In early August, an arcade called Lucky Strike Social opened its door to the public and has since attracted many.

With two floors, the entrance is located on the third floor, next to Macy’s.

The first floor is filled with more than 125 arcade games, which include air hockey, Dance Dance Revolution and skee ball. Towards the back, the center has an area to eat and watch TV.

“I would come here again because it is more convenient than Dave and Busters, and you don’t have to be accompanied by an adult,” Sacred Hearts Academy junior Maaya Green said. “They also have a lot of great food options like, pizza, hot wings, nachos and other chips.”