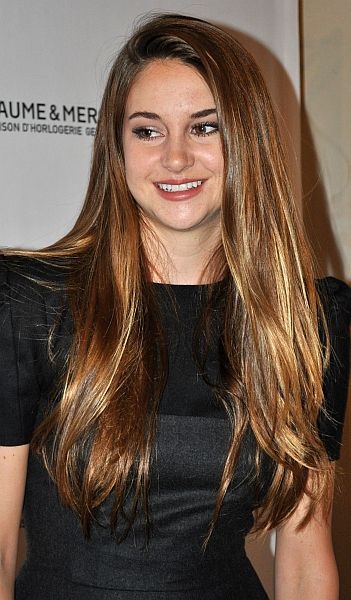 “Divergent” is based on the book “Divergent” by Veronica Roth. The movie stars Shailene Woodley, Theo James, Kate Winslet and Ashley Judd among others.

“Divergent” is set in a world that is separated into different factions. The different factions are Amity (the peaceful), Dauntless (the brave) , Erudite (the intelligent), Candor (the honest) and Abnegation (the selfless).

In this world all 16-year olds have to go to a ceremony to choose whether they want to stay in the same faction or move to another.

Before the choosing ceremony, every 16-year old goes through a process to help make the decision of which faction to choose.

From this Beatris (Woodley) finds out that she is Divergent. Being Divergent means that she has an aptitude for all of the factions. This is dangerous because the leaders of this world want to kill all Divergent because they believe that the Divergent cannot be controlled.

Beatris is in the faction of Abnegation but at the choosing ceremony decides to switch to Dauntless.

When she gets to the Dauntless compound, Beatris decides to change her name to Tris. There, Tris has to hide the fact that she is Divergent.

At the compound those who have switched to Dauntless find out that Four (James) will teach them how to fight and become one of the Dauntless members.

During training, Four figures out that Tris is Divergent and tries to protect her. Together they try to figure out why Divergents are being killed before it is too late.

This movie will have the audience wanting to know what will happen to Tris and Four. Will they survive and find out why the Divergent are being killed or will all their work be in vain? Those who read the book will love the movie because the characters are very similar to those in the book and are appealing and have great chemistry.

“Divergent” has a few fighting scenes that may not be appropriate for younger children.