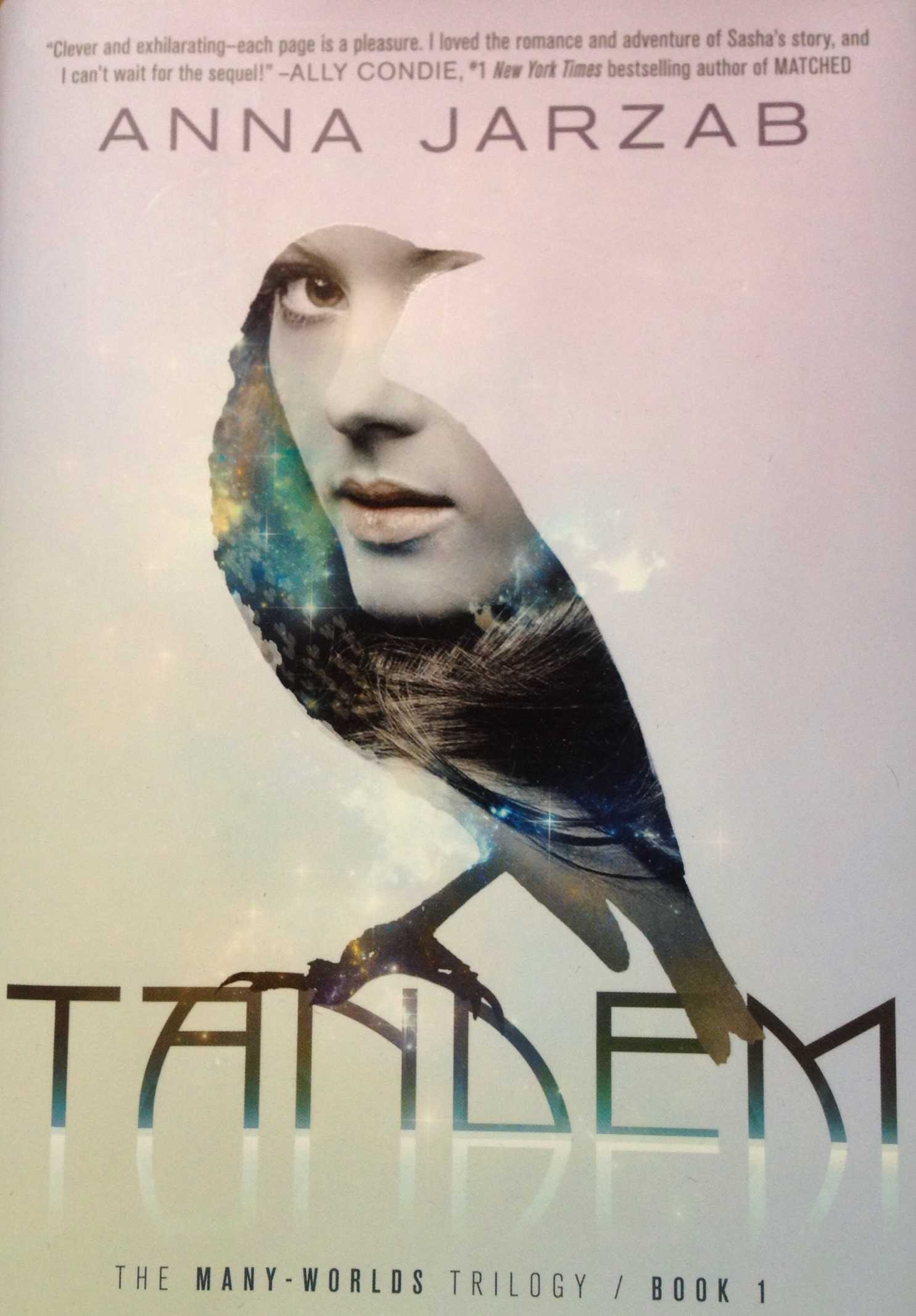 Sasha Lawson is an ordinary 16-year-old who lives with her grandfather, a physicist.

Although her grandfather used to tell her stories about parallel worlds when she was little, Sasha never really believed him. Little did she know she would be taken into one.

Sasha is tricked by a boy named Thomas, a classmate, disguised as Grant, a boy Sasha likes. When the false Grant asks her to go to the prom with him, Sasha is surprised but happy.

Thomas needs Sasha’s help because the Princess Juliana of Thomas’ world has disappeared. Because she resembles her, Sasha has been kidnapped and needs to fill in for the princess before people start to ask questions about where Princess Juliana is.

If people start asking questions, the palace residents will have to make excuses or others will become suspicious. Sasha’s masquerade needs to succeed because if she doesn’t she will be stuck as Princess Juliana for the rest of her life.

Will Sasha be able to maintain the disguise as Juliana or will she be found out?

The next book of the trilogy will be out in June 2014.

This book is recommended for readers ages 12-17 because of the violence and some mature scenes that may not be appropriate for younger audiences.