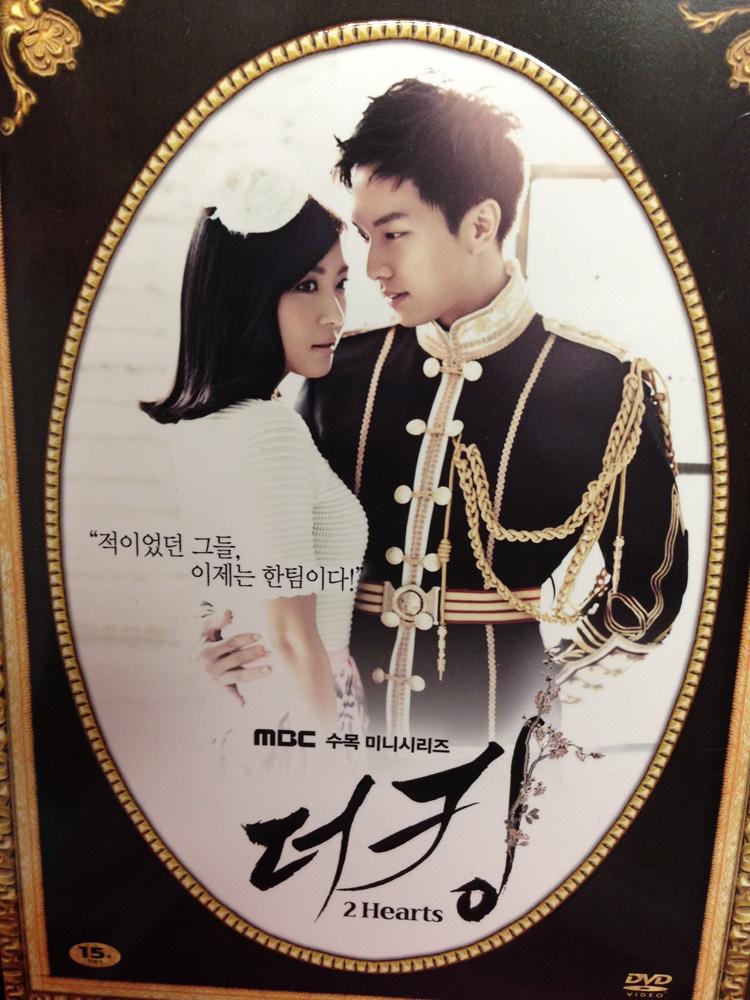 Korean dramas, or K-dramas, have become popular all around the world.

The average series has 16-20 episodes. If it is a historical drama, it normally lasts for 50-100 episodes. If the drama is very popular, the network usually extends the number of episodes.

Sophomore Connie Feng said, “I like Korean dramas because it has a variety of mystery, romance and problems that you can’t find in American soap operas.”

Another K-drama is “King 2 Hearts” about a modern day monarchy in South Korea. Lee Jae Ha (Lee Seung Ki) who is the second in line to the throne doesn’t take anything seriously. His life is turned upside down when his brother Lee Jae Kang (Lee Sung Min) puts him in a joint military group with North and South Korean soldiers. One of the soldiers Kim Hang Ah (Ha Ji Won) pushes Jae Ha to his limits.

Teens aren’t the only ones who watch these programs.

Chinese teacher, Lilly Zhang-Micco, said, “I used to watch Korean dramas a lot when I was younger because they are all romantic and sad stories and they have good-looking actors and actresses. The songs in the drama are beautiful as well.”

Japanese teacher, Yoko Harada, said, “I like looking at the similarities and differences between Japanese and Korean cultures. Once you watch the first episode, you won’t be able to stop.”