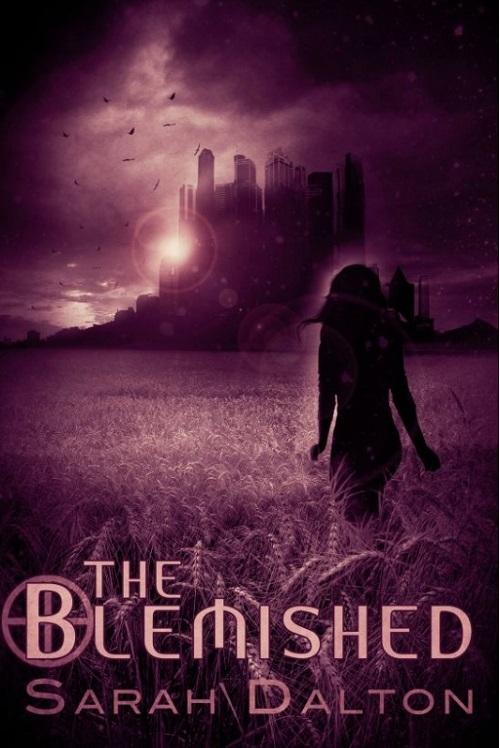 “The Blemished” by Sarah Dalton is about a community which is genetically modified. If a person’s genes are perfect, then she is a GEM. If genes are imperfect, she is a Blemished. Mina is part of the Blemished.

Being blemished means that Mina can’t get a good education and will serve the GEMs until she is no longer able to work. The Blemished are not allowed to have children or live normal lives. They live in areas that are not as well off as GEMs.

Mina, though, has a secret power that she hides from others. She can move objects using her mind, telekinesis.

At school Mina meets Angela who becomes her best friend and Angela’s older brother Daniel with whom Mina forms a connection.

When Mina finds out that Daniel can see the future, they train to control their abilities to defend themselves.

Mina, Angela and Daniel are forced to leave Area 14 because enforcers are now after them.

“The Blemished” will have readers wanting more. The thrills and adventures last throughout the whole book.

This book is recommended for teenagers who like adventure, science fiction and cheer for the underdog.