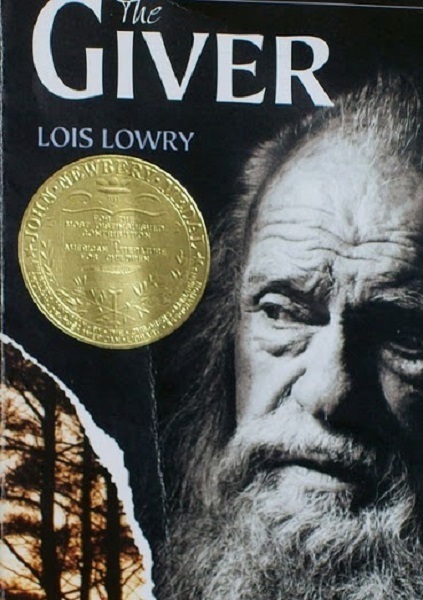 “The Giver” by Lois Lowry is about a dystopian world that lacks color, music, love and individual choice.

At the age of 12, children are assigned jobs during a ceremony.

At one of these ceremonies, Jonas is chosen to be the Receiver of Memory, the one person who has all the society’s memories of the past controlled by the Giver. When the current Giver dies, Jonas will become the new Giver.

As he assumes his position, Jonas is given a set of rules which state that he is not allowed to tell anyone about his training, that he can lie to people and that he can ask people questions.

When Jonas begins his training, the Giver reminds him of a few of Jonas’ personal memories, happy memories of sledding down a hill and the joys of Christmas. Although these memories are joyous ones, Jonas also receives a few painful ones.

Through the revived memories, Jonas becomes aware of how different the current world he lives in really is.

Something else Jonas discovers is the effects of the process of the release. The release involves fatal injections for those who break the law, babies who are ill and the elderly. When Jonas learns of this, he is horrified and wants to do something about it.

The Giver and Jonas come up with a plan which  involves Jonas leaving the society by faking his death. This will lead to the whole society receiving the memories of the past because Jonas will be gone and there will be no Receiver of Memory.

Will this plan be successful or will it all be in vain? Will people be given the chance to make their own choices or will they be forever trapped in this indifferent, colorless world?

“The Giver” is recommended for ages 11 and up because of some sexual content and cruelty. This best-selling novel, written decades before the current trend of dystopian novels, has engaged readers worldwide for years. Readers will love this book, one of the novels which set the standard for such literature.