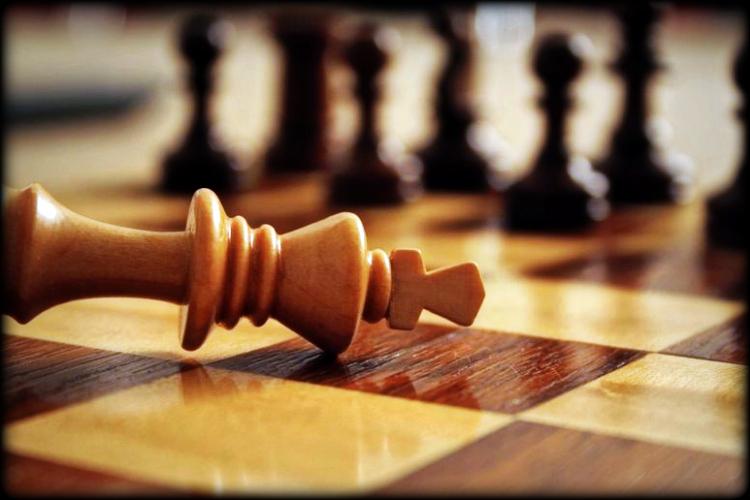 Often teens think that once they fail to achieve their goals, they no longer have the chance to reach their objective. The best way to rebound from this feeling of defeat, however, is to find motivation in what has been learned even in failure.

The first step to overcoming failure is to accept that though one has made a mistake or done something wrong, one can use the situation for thought and growth.

Science teacher Kira Krend believes that it is most important for people to learn from their mistakes.

“There are little defeats all the time in our lives,” she said. “It’s only truly considered defeat if you don’t learn anything from it and if you stop trying to reach your goals.”

That may be easier said than done. The next approach to overcoming loss is to go for another attempt and find motivation from the last defeat.

Sophomore Kacey Wong expressed how she found the motivation to grow from her downfalls.

“[I] like to use defeat as a lesson to work harder so that I can strive for the best of me to show– nothing less,” she said.

It’s also important to remind oneself why one should continue striving towards a goal.

Krend said, “To gain motivation, I try to remember my goals– why I am I doing this in the first place. Whether it’s short-term or long-term goals, keeping those in perspective helps keep me going.”

Though it takes a while for one to find motivation after the bitter feeling of failure, it is safe to say that it can be found.

“Accept the fact that in life, everyone feels defeated sometimes. That’s normal.  Don’t beat yourself up. You have to let it go and move forward, learn from it and keep trying,” Krend said.

Defeat, failure or  loss should not keep one down. With enough thought put into it, one will be able to rebound.

Wong said, “The purpose of defeat is so that you learn not to make the same mistake. When you stop making the same mistake and realize it, you find your weapon, which is your motivation.”