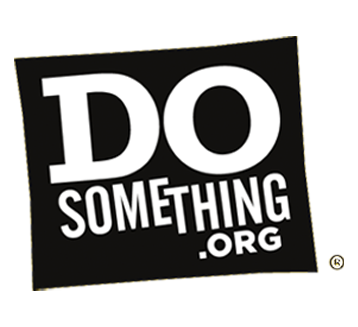 One of the largest organizations that advocate social change, dosomething.org, is known for its 3.7 million members who “tackle campaigns that impact every cause, from poverty to violence to the environment to literally everything else.”

Among the many causes supported by the group, dosomething.org is currently running a campaign with the mission to raise awareness for respect in relationships called “1 in 3 of Us,” which focuses on dating abuse and the many affected by it.

Nearly 1.5 million high school students nationwide experience physical abuse from a dating partner in a single year, as reported by teendvmonth.org. One in three girls in the U.S. is a victim of physical, emotional or verbal abuse by a dating partner, which is a figure that far exceeds rates of other types of youth violence.

Part of this issue is also due to the lack of knowledge about it. According to loveisrespect.org, 81 percent of parents believe teen dating violence is not an issue. In order to find a solution for the problem, “1 in 3 of Us” provides supporters with three free metallic tattoo bands and three “Spot the Signs” guides that are designed to educate people about the warning signs of an abusive relationship to share with family and friends.

Those who are interested in joining the campaign or receiving their own tattoos and “Spot the Signs” guides can sign up for the campaign at https://www.dosomething.org/campaigns/1-3-us?source=node/1141. Along with the free gifts, members are sent information about dating abuse and are automatically entered to win a $5,000 scholarship. This project will end on June 30.