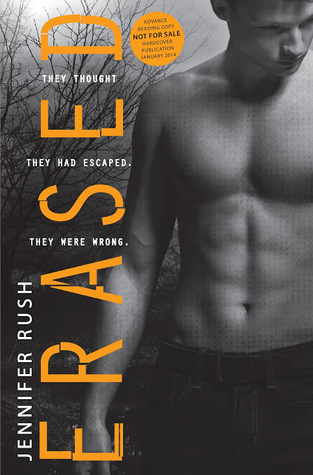 “Erased,” the latest book in the “Altered” series, begins with Sam, Cas, Anna and Nick hiding from the government. While they are doing this, Anna’s memories slowly come back to her.

As the group moves from location to location, Anna finds out that her sister may still be alive. This changes Anna’s attitude and she becomes more interested in finding out about her past than staying hidden.

When Anna decides to find her sister, it causes tension between her and the others. Sam tries to convince her that it is a bad idea to look into her past or any of their pasts. As the situation tests her, Anna must see where her loyalty lies.

When the group  finds Anna’s sister Dani who has been captured by the branch, they devise a plan to rescue her. They risk asking an agent working for the branch to help them.

This book is recommended for older teens because of some violent fighting scenes and the theme of altering people for the benefit of others.