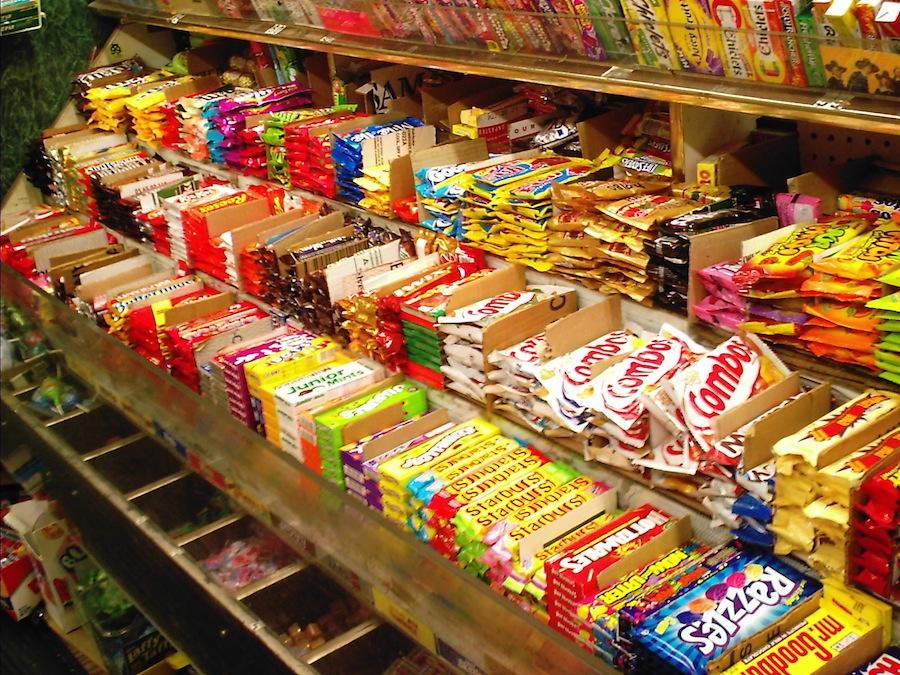 “There is a lot of confusion around expiration dates, and we think they are a significant contributor to the needless wasting of food,” said Dana Gunders, a scientist in the food and agricultural program of the Natural Resources Defense Council.

Labeling foods with the best by, use by or sell by dates was begun to inform consumers about using food at its peak.

Foods that shouldn’t be kept past their due dates are meat, sandwiches and prepackaged salads.

Foods that can be used past their due dates are eggs, canned goods, chips and many other things.

The dangers of food are not necessarily in their expired due dates.

To keep foods safe, consumers must pay attention to food storage as well as expiration dates.

Meat can be kept for up to 50 percent longer if it is frozen at zero degrees Fahrenheit.

For refrigerated foods the temperature must be maintained at 40 degrees or below to keep foods from spoiling.

If eggs are still good, they sink to the bottom of a water-filled bowl. If the eggs float, then they are not good to eat.

Canned goods, if kept in a cool, dark place, can be used almost indefinitely.

Snacks, such as chips, can be eaten past their due dates, but they may be stale. Recrisping them can be done by placing them in the oven at a low temperature for a few minutes.