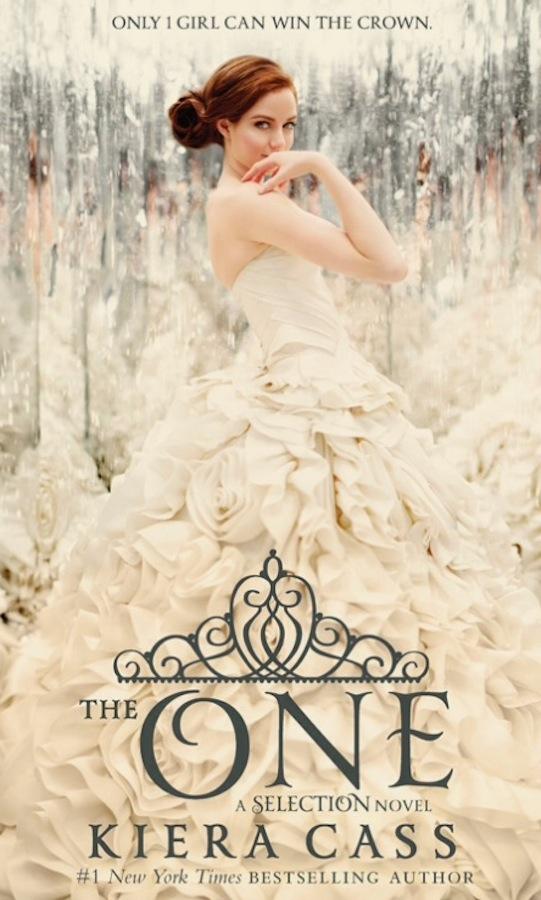 “The One” is the third and final installment of “The Selection” series by Kiera Cass.

“The One” continues with the king gone on a trip and two northern rebels coming to talk to Prince Maxon and America, one of the contestants in the running to become his wife. The two rebels talk about their support for the monarchy and their desire for America to win the contest to become princess.

When the king returns to the palace, he announces that the rebels are now attacking the people from the highest caste to the lowest one. When America learns this, she encourages the people to fight back, which gives them hope. By taking action and trying to help the people of Illea, America becomes the favorite choice to be princess.

America realizes that she loves Prince Maxon but doesn’t tell him. After she returns from her father’s funeral, America learns that the selection for princess is now between Kriss and her. Prince Maxon is expected to make the announcement of his choice the following day.

Will America be chosen to be Maxon’s wife or will she have to leave the palace? If she does leave the palace, then she will have to go back to her old life. If this happens, however, she won’t be able to return to her family because they are now in a lower caste.

“The One”  is recommended for teens because of some violence and mature content. This book will keep readers interested because of the romance and the chance to make a difference in a world that needs it. It also shows how women can be strong and fight against society’s demands and expectations.