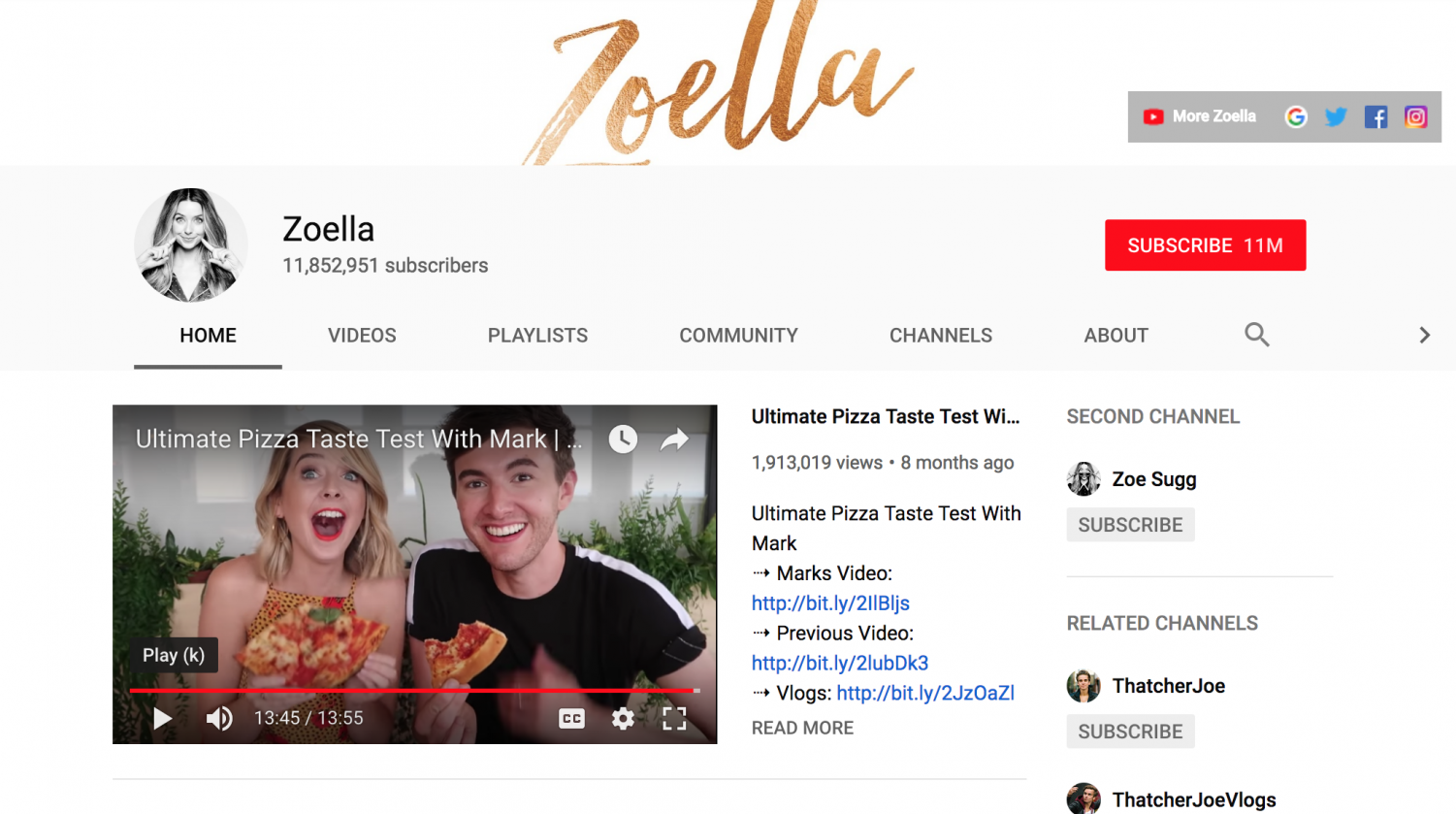 Over the past decade, the rapid rise of social media has undeniably changed American culture. It birthed trends, careers, memes and social movements. It changed the way we interact with one another and how we consume pop culture and media, as well as altering how these things are marketed toward us. To understand how this happened, seemingly overnight–as with all things, we must look to the Kardashians.

The Kardashians are a family that needs no introduction, polarizing as the First Family and nearly as famous. Numbered as their critics may be, their following is twice as large and twice as dedicated, drawing an average of 1 to 2 million viewers per episode of their reality show, “Keeping Up With the Kardashians.”

Though reality television is often scoffed at and regarded as being distasteful, there’s an undeniably appealing quality that has kept “Keeping Up With the Kardashians” a hit since it first premiered in 2007. Reality television offers an intimate viewer-experience in which the audience is allowed a look into a stranger’s life.

Though often scripted, it is arguably less contrived than other shows, hence the title “reality.” The Kardashians revolutionized  this concept: fans of the family are able to gossip with them from their beds and go to Cabo with them from their couches. Fans can empathize with them during their lows and rejoice with them at their highs, as if experiencing them together. Kourtney Kardashian even gave birth to her child on television–now that’s intimacy. This is the reason why the Kardashians have such a cult following; they allow the viewer to feel that they are together with the people they see on television.

This is not a niche interest; in fact, it has shifted platforms and set the stage for the rise of YouTube stars. In recent years, video blogging, or vlogging, has become incredibly popular. Vlogging is a video diary of what someone is doing in that exact moment. There are millions of vlogs posted on YouTube each day–ranging from travel vlogs, to “What I Eat in a Day” vlogs, “A Day in the Life” vlogs and everything in between. This may seem awfully mundane, but vlogs are entertaining in a way scripted television cannot be.

Vlogging is the result of this curiosity; it tells the story of everyday people, just like us. Of course, we are infatuated with this–we are in love with the human experience. Though it is arguable that watching someone’s YouTube video through a laptop isn’t an authentic connection, millions of avid YouTube subscribers and fans would disagree. And perhaps it isn’t a legitimate relationship, but at the end of the day, it doesn’t matter—our inherent human nature leaves us yearning to know others in any and every way we can possibly explore.

Like any part of the human experience, this desire for connection can, will and has been capitalized on. YouTubers are not only entertainers but rather, the perfect marketing tool, as many companies have realized. Most popular YouTubers have a cult following of young fans who often look up to and even idolize them. Fans look to their favorite YouTube vloggers, makeup gurus and comedians as someone they identify with and trust.

It is no wonder that companies exploit this profitable relationship. The beauty scene on YouTube, for example, is rife with advertisement and subtle sponsorship often undetectable by their young fans. “Beauty gurus” often rave about how much they love a product and offer their viewers an affiliate or promo code to get a discount on the product, which when used, puts money into the YouTuber’s pocket.

For fans, it is easy to forget that their favorite content creators use YouTube as a source of income. While creating videos and interacting with their viewers is a genuine passion for many, advertising to those same viewers is how they make their livelihood.

The duality of this relationship between producer and consumer leads us to a unique and unparalleled point in marketing. Commercials in the past were somewhat forcibly advertised, thrust upon the viewer whose real intent is to watch an episode of “Friends.” It is almost like a necessary evil, if you will. On social media, however, viewers willingly click on, view and even “like” advertisements.

Zoella, or Zoe Sugg, a popular beauty guru on YouTube, has 11 million subscribers and counting. A video of hers titled, “Full Face of Glossier Makeup / Honest Review & First Impressions” had 1.14 million views and 46 thousand likes, at the time this article was published. Zoella led the pack of Forbes’ “Top Influencers” list of 2017, as well as appearing twice on Forbes’ “30 Under 30” list.

Upon clicking the “show more” button in the description of the video, a long list of links to products shown in the video unfolds. Above this list, Zoella explains that the “links below are affiliate links–which means (she) receives a percentage of the revenue made from purchasing products through this link.”

Despite Zoella profiting through promotion of products in the video, it is not labeled as an advertisement in the title. That’s because it isn’t a sponsored post. Fans, if aware of this, do not seem to mind.

One comment with a whopping 701 likes reads, “This makes me want to buy EVERY SINGLE glossier product!”

Wholesome and harmless as a simple makeup review filmed in her bedroom may seem, Zoella’s videos influence consumer choices, as evidenced by her comments section. Unlike large corporations, however, social media stars like Zoella do not have to vie for our attention–we go to them. Thanks to the relationship formed with subscribers, young consumers trust them for purchasing guidance; they even thank them for it.

In a comment with 140 likes, the fan writes, “I love how sincere you are in your videos it really helps when deciding what or what not to buy. Thank you. Love you xxxx.”

Zoella’s most popular videos, however, aren’t the ones in which she’s promoting a brand. Her most viewed videos are the ones in which she is merely hanging out with her friends, her family or answering questions about herself. Though her branded content also amasses millions of views, it’s clear that what viewers like to watch most is Zoe Sugg being Zoe Sugg and not a “Zoella” collaboration with Glossier or Waitrose.

Though social media has become clouded with consumerism, what allows marketing to be so effective on these platforms is due to the original intention of these networks: human connection. Stephanie Horbaczewski, CEO of global marketing and media company StyleHaul, agrees.

Horbaczewski says that, “It’s about authenticity. If you want to be entertained, there are a million places to be entertained. These are the people that are able to bring communities together.”

When people purchase products through a YouTuber’s affiliate code, it is almost an interaction with the person themselves—or at least that’s what companies want us to believe. As the lines that distinguish the relationship between viewer and content creator blur with producer and consumer, the more consumerist our lives become. The more our lives become intertwined with social media, the more it becomes an endless cycle of marketing and consumption. Among all this, however, is the yearning to be closer to one another. This longing to connect, to relate and to belong is the driving force that allows this market to exist.