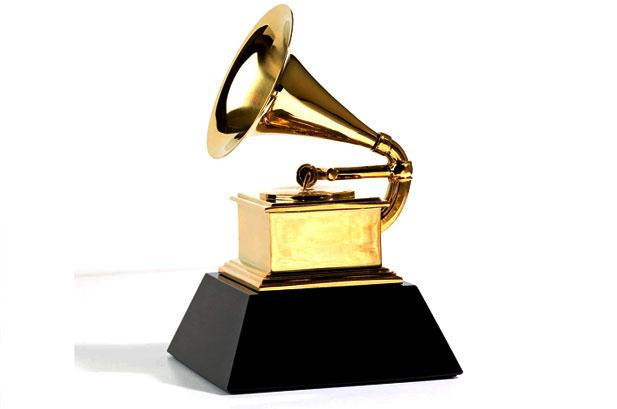 Considering her constant success, it was no surprise to fans that Cardi B had five nominations under her belt. Despite her top-charting hits, people say that Cardi B does not deserve Album of the Year. As it usually takes years for artists to achieve a nomination from a category that prestigious. They complain that it is too early for her debut album, “I Like It.”

Another artist expresses his disapproval for his lack of nominations. Drake, who released “God’s Plan” this past year, is only nominated for five categories. He will also be competing himself as he is featured in a few. Despite the fact that the song was streamed 100 million times a week, he said, “ I don’t even want [the awards], because it just feels weird for some reason,” during DJ Semtex radio show.

Although most of the top awards consist of Hip Hop/Rap artists, for years they have failed to the winning majority; hence, artists such as Drake stopped attending the award show. Kendrick Lamar has also been nominated for Album of the Year and lost three times in a row. Due to this endless trend, some Hip Hop/Rap listeners have lost hope in the Grammy’s.

On the other hand, many Korean-pop fans, specifically Army, who are proud of their favorite boy group BTS. Although, it is actually their Art Director, Huskyfox, who has been nominated for Best Recording Repackage for Love Yourself: Tears. The fans are still happy to know that it is the first K-pop related work to be included in the Grammy’s.