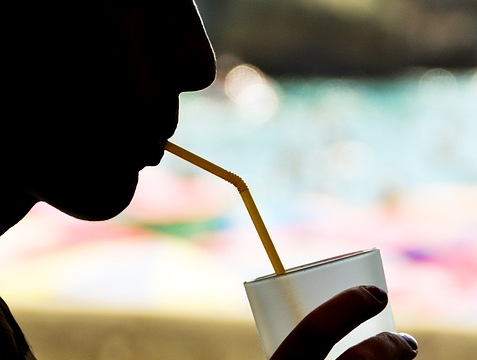 Plastic straws, a seemingly innocuous object, have recently been a hot topic of contention in legislature nationwide. As concern for climate change grows, so has argument for banning select plastic goods.

Though the movement is gaining momentum, is a plastic straw ban the right step towards saving the planet? Forty-eight percent of Americans who were surveyed support local governments banning plastic straw use, according to a poll taken by Ipsos and Buzzfeed News. What would a straw ban mean for the nearly 41 million Americans who are disabled?

Plastic straws are a matter of life and death for many people with disabilities who find drinking liquids without one difficult, painful or impossible. Though there are numerous alternatives for abled people–such as paper straws or metal straws–these are not solutions for disabled people, many of whom rely on the flexibility yet durability of a plastic straw.

Straws only make up around 4 percent of all plastic waste in the oceans, as US News reports. This is only about 2,000 tons of the 9 million tons of plastic threatening our marine life, which is only a fraction of the 6.3 billion tons of plastic waste we have produced. According to The National Geographic, only 9 percent of that has been recycled. Much of this waste will inevitably end up in our oceans and ecosystems, threatening marine life, and consequently, human life. Though a noble effort, a plastic straw ban seems like a futile effort in the face of a growing global crisis.

Though a plastic straw ban doesn’t necessarily save the turtles, and not to mention, simultaneously hurts disabled humans, don’t call it quits yet. Ipsos reported that 4 in 10 Americans have started using fewer plastic straws as a result of the controversy. That’s 41 percent of Americans being more conscientious of their carbon footprint.

Plastic straws are not where the problems of plastic waste ends, but rather, they may be where the discussion begins.