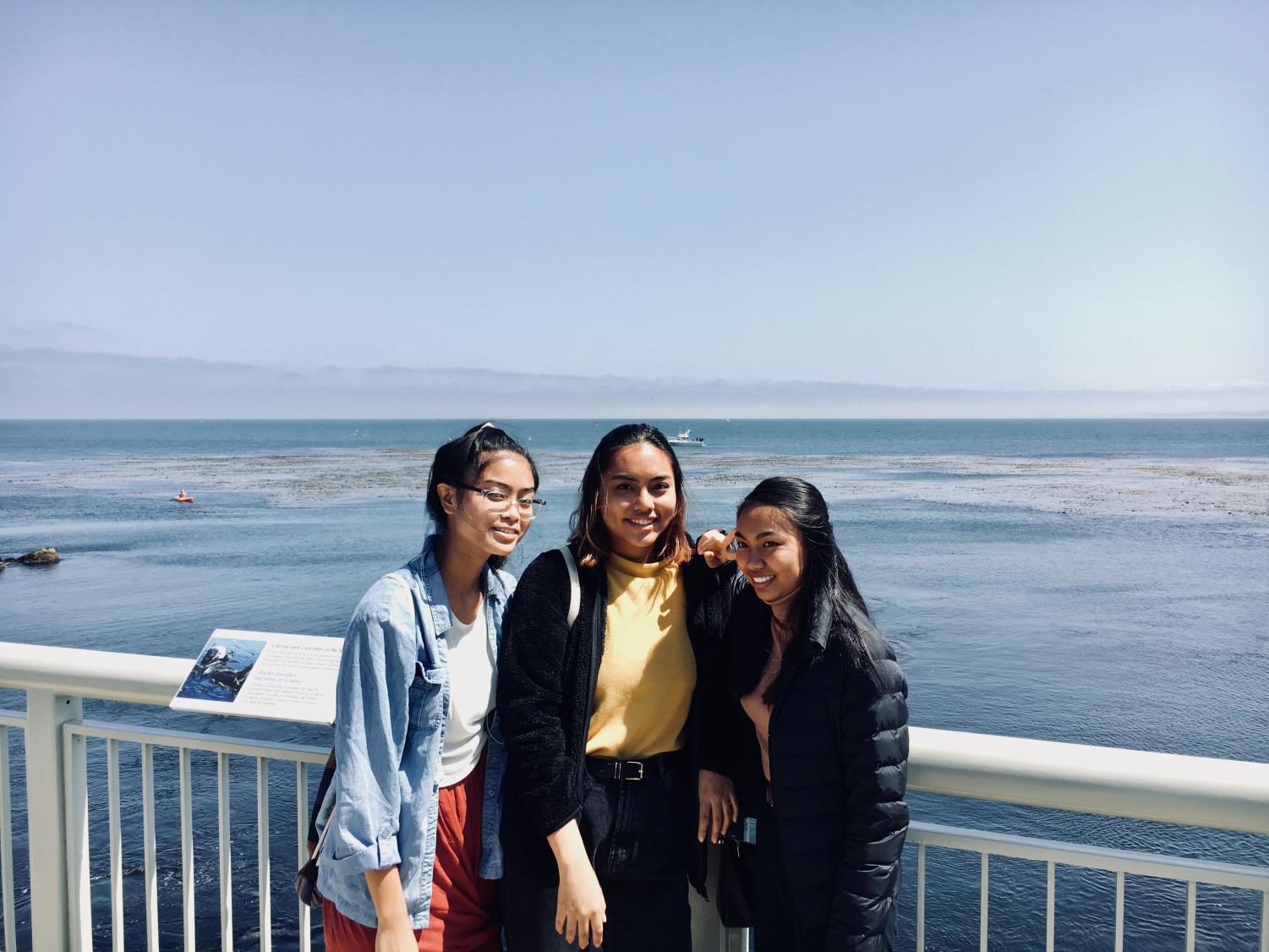 At 3:30 a.m., I was awoken by the loud alarm of my iPhone, as it screamed at me to wake up. I slapped the stop option and groggily rolled out of the comfort of my bed to get ready to head for the airport.

Our flight to San Francisco wasn’t until 8 a.m., but we woke up extra early so we would not miss our flight. I prepared myself and my belongings to endure the five-hour flight. It was a quiet morning, as I put my earbuds in to tune out the awkward silence in the cab, as we slowly made our way towards the airport.

The long wait of sitting at our gate was always the worst part of traveling for me, but I enjoyed the gentle morning greeting of the glowing sunrise right outside our gate.

My sister was going to college in San Francisco, and our family decided to spend a week with her before she began her new journey. It was my third time visiting San Francisco, so I had an idea of where all the popular areas were and how to get there.

As I stepped outside of the airport, I was immediately greeted by the cold and piercing wind of San Francisco. It was something that I haven’t felt in a long time, and I enjoyed every second of it. I was excited to go back since my cousin was there to surprise my sister at the airport. They haven’t seen each other for an entire month. The look on my sister’s face when she saw our cousin was priceless.

The first four days of the trip were spent with my sister and cousin shopping, walking around the city, exploring Chinatown, eating at different vintage restaurants and even walking from Union Square to Fisherman’s Wharf. Our legs felt like they were about to fall off from the amount of hills we climbed and how far we walked, but every second was worth it because I was in their company.

We went into a little store and bought these amazing boba milk tea drinks in Chinatown. While we were there, we stopped by a mural that showed an exotic dragon and took a polaroid of us together. The day before my sister had to leave for college, we took a tour to Monterey and Carmel, where we ventured to the oceanside and gawked at the insanely expensive households around the area.

It was Saturday morning, the day my sister was finally moving into her dorm and starting her new life in college. By then, my cousin had already flown back to New Jersey. We spent the entire day helping my sister move into her dorm. It was a weird feeling knowing that I won’t be able to see my sister for almost four months, as we have always done everything together.

The last few days before I flew back home were spent walking around San Francisco and visiting small towns and areas. My sister had already started her classes by the time I was packing up my things to go back home.

It didn’t hit me that my sister was going to college and wouldn’t physically be by my side until we landed back on Oahu. I felt a wave of sadness, and I immediately turned my phone back on, just to text my sister saying,“Hey, we just landed. I don’t know about you, but I really just miss you. Four months is going to be a long one.”

I instantly got a reply back from her saying, “Don’t worry sister. I’ll be back before you know it. If anything we can always Facetime for hours. Oh, and I miss you too. See you in four months!”

As I climbed back into my bed, I couldn’t help but reminisce about the trip. Despite my sister leaving for college, I’m grateful that I had a few days to spend with her. It reminded me that she’ll always be there for me even if she’s thousands of miles away.