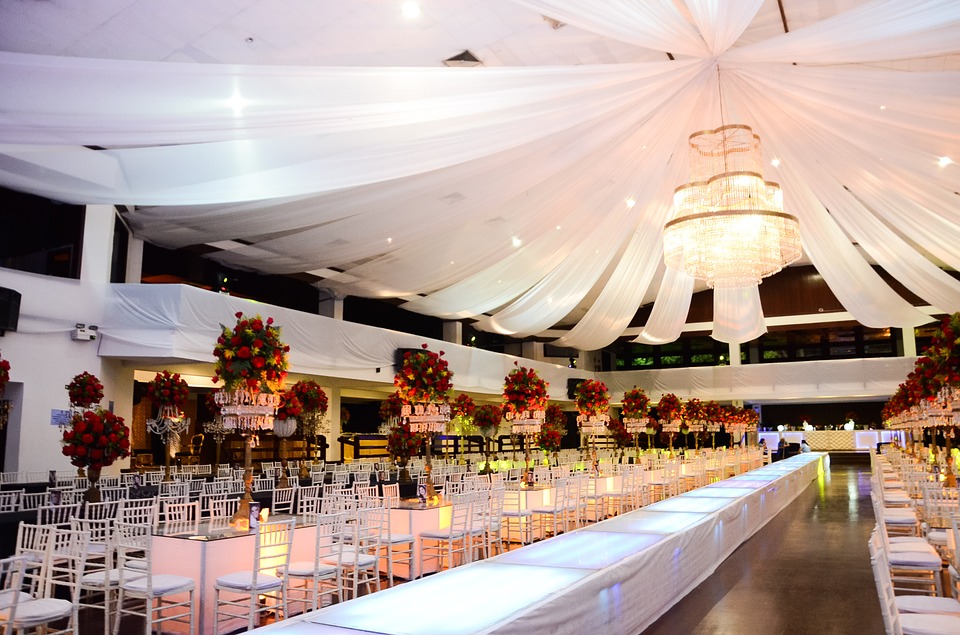 Every year, high school students across the country spend months prepare for prom. It is a semi-formal dance that takes place towards the end of junior and senior year of high school.

“I think people want prom to be perfect for a number of reasons. Prom seems like such a big deal in our society; we see it in movies, we hear our friends’ prom experiences, we see promposals, photos, and videos on social media,” junior Clarissa De Smet said.

Prom is often portrayed in films, which appeals to a high school demographic, but what most have in common is forgetting to mention the expenses that comes with the extravagant dance.  What is it about Prom that entices many to pay for the hundreds of dollars it costs to prepare for it?

Studies from Visa Inc., a payment company, states that parents spend as much as $919 on proms annually. The cost usually includes the purchase of prom tickets, a gown, nails, hair, shoes, accessories, makeup and an sometimes an extravagant mode of transportation such as a limousines as well as hotel rooms after the event.

Despite proms being a highly anticipated high school event for most, according to YouGov.com, 59% of students claim that prom is overrated. When comparing the pros and cons of the event, the downsides often overshadow the positives. Students also say prom adds stress to their already busy schedules. Students are already worried about upcoming tests, projects, and current homework. Panicking over shoes shipping or finding the perfect hairstyle is not as important as getting good grades.

High schoolers also prepare promposals which are elaborate acts similar to marriage proposals. Some involves red carpets in hallways or an explosion of balloons. Prom may also pose a threat to some students’ courage and self esteem. Many find themselves heartbroken after being rejected by the person they ask to prom. This can go either way, with a crush asking someone else. Date cancellations also commonly occur within a week before the dance. Table seating is another issue. There might not be enough chairs to accommodate everyone in a friend group, forcing others to spend the night without them.

Some prom advocates insist on attending the event because they think it’s a great opportunity to spend time their friends before graduation. However, there are multiple inexpensive and fun alternatives to celebrating friendships. In the past, students have spent their prom nights at concerts, anime conventions and mini get togethers at home or restaurants.

Spending nearly a thousand dollars for a four hour event is unreasonable. It can result to arguments, and pointless stress. There are many more great ways to have fun with the people that are most valuable to you.