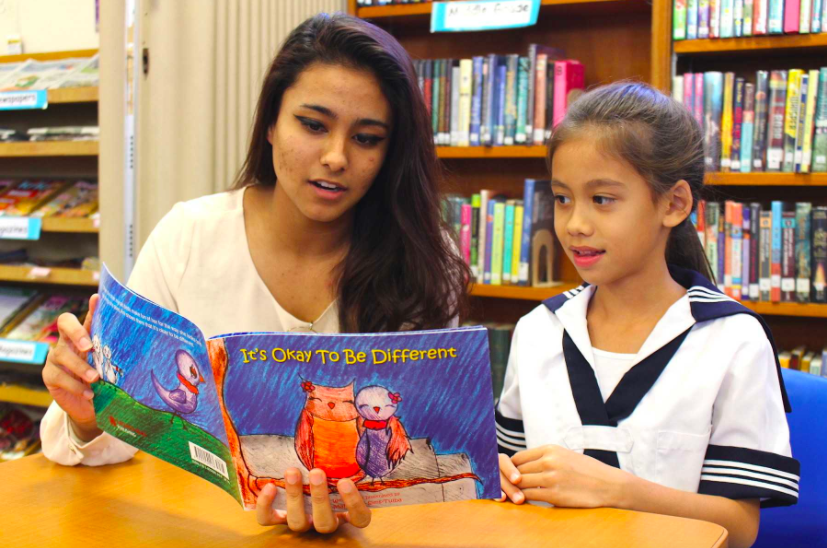 Sacred Hearts Academy senior Mahealani Sims-Tulba was recently named one of Hawaii’s top youth volunteer by the Prudential Spirit of Community Awards Program. Sims-Tulba was recognized for the start-up of her nonprofit program aimed at preventing bullying.

“It feels surreal that I was nominated for one of the top volunteers in the state of Hawaii. I tried to apply for it last year but unfortunately was not nominated, so to be nominated this year is a huge honor,” Sims-Tulba said.

Sims-Tulba also wrote a book about her experiences titled, “It’s Okay to Be Different,” which she hands out to students and reads at schools and libraries throughout the island.

Her program against bullying has reached 40,000 students in Hawaii.

Sims-Tulba and fellow awardee Grace Kennedy of Saint Anthony School Kailua will receive $1,000 each and an all-expenses-paid trip to Washington, D.C. this April.