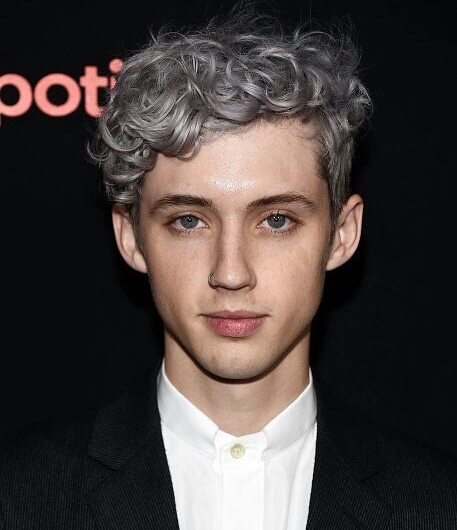 South-African born Australian singer Troye Sivan recently made a comeback with his single “My My My,” a song that focuses on loving someone wholeheartedly and feeling liberated.

Sivan first gained fame through his series of YouTube blogs and covers of famous songs such as, “Someone Like You” by Adele. A majority of his fanbase comes from the Lesbian, Gay, Bisexual and Transgender (LGBT) community after he came out as gay to the public on his YouTube channel. He expresses his feelings about being gay and his support for the community through his music, such as in his last full album, “Blue Neighbourhood.”

“My My My,” is unlike many of his other songs because it creates the atmosphere of joy and embraces the feeling of being completely in love. Sivan explained in an interview that the song focuses on a relationship between two people who choose to believe that there is not a serious relationship between them, when there is. And so, speaking up against what he describes as a facade, he encourages them to embrace their love for what it is and to not deny the feelings they have for each other.

The song has a pop sound and features a chorus with Electronic Dance Music (EDM) influences. Sivan’s signature baritone voice sounds strong throughout the verses, which gives each word a smooth and sultry sound.

The music video for “My My My” features Sivan for a majority of the video walking against the wind, as well as dancing to the song in a warehouse. Towards the end of the video, there are different people shown in monochromatic colors scattered throughout the warehouse.

“My My My” serves as a prelude to his yet-to-be-named second album and is available on YouTube, Spotify and iTunes.