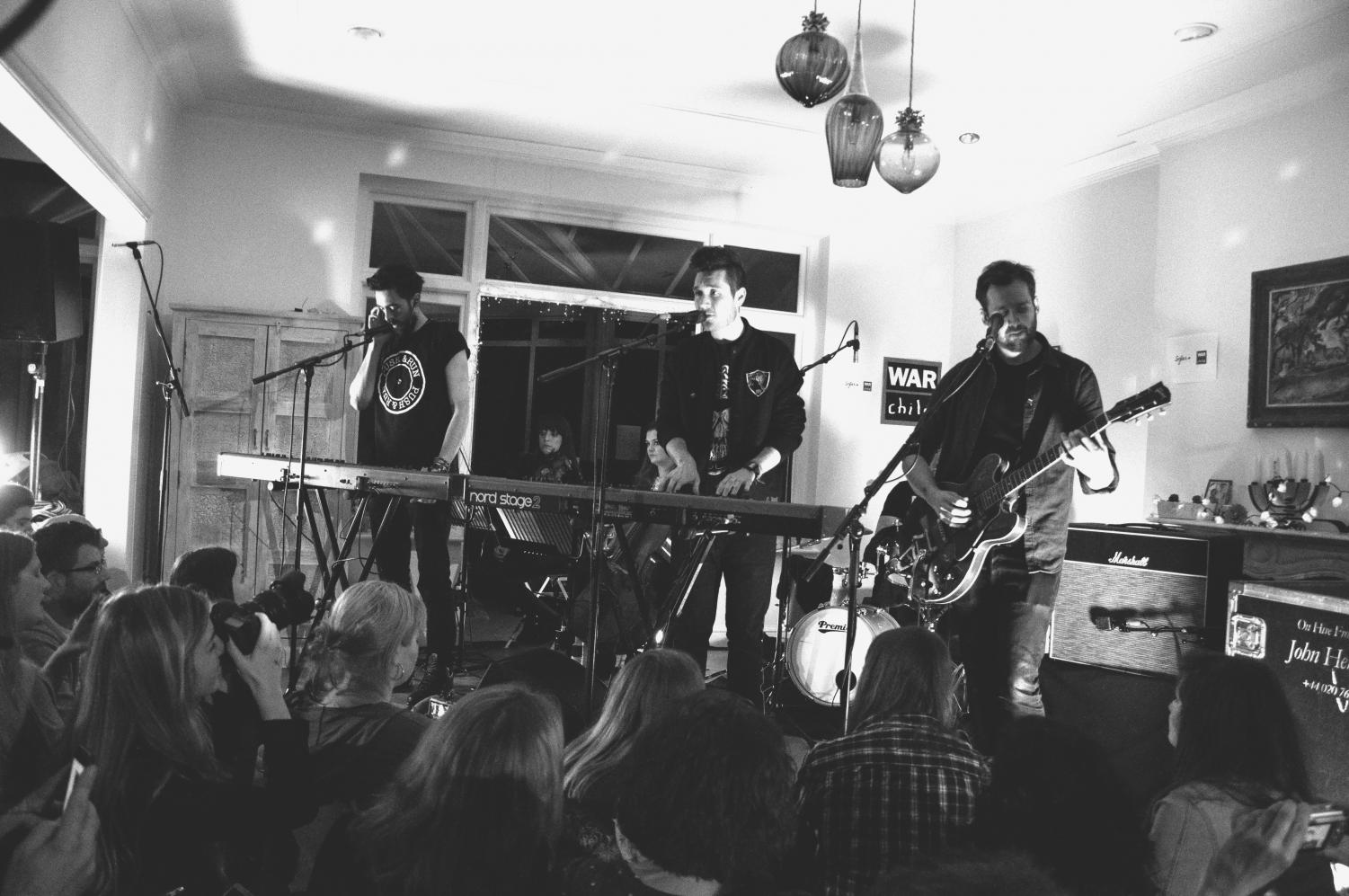 Since its 2009 launch in London, Sofar Sounds has grown into a global movement by hosting hundreds of shows in over 380 cities worldwide, including Moscow, Dublin, Paris- and now Honolulu.

Rafe Offer, the founder of Sofar Sounds, began this production to create an intimate connection between artists and the audience. For music lovers, concerts can be both a source of delight and frustration– as the focus rarely seems to be on the music, but rather on the add-ons, such as alcohol or companions. Sofar Sounds is a time to completely focus on the music, as the audience is not permitted to talk while the performance is happening.

Another unique aspect of Sofar Sounds is the venue. All concerts are “secret,” meaning that the audience does not know where the location is until a day before the concert. In keeping with the “underground revolution” theme, most performance venues are in atypical locations, such as living rooms and churches. This is in an effort to introduce “hidden gems” to the audience and to give them a new appreciation for their home.

On Dec. 15, there will be a secret concert in Kaka’ako. Tickets are $15 and the performance begins around 8 p.m. You must apply to be able to buy tickets, as only 50-60 people are allowed to attend each concert. For more information, go to their website: https://www.sofarsounds.com.

Music has the power to travel immense distances. If you are unable to attend the secret gig, Sofar Sounds records most of their performances to Youtube. Listen for free at https://www.youtube.com/user/Sofarsounds.