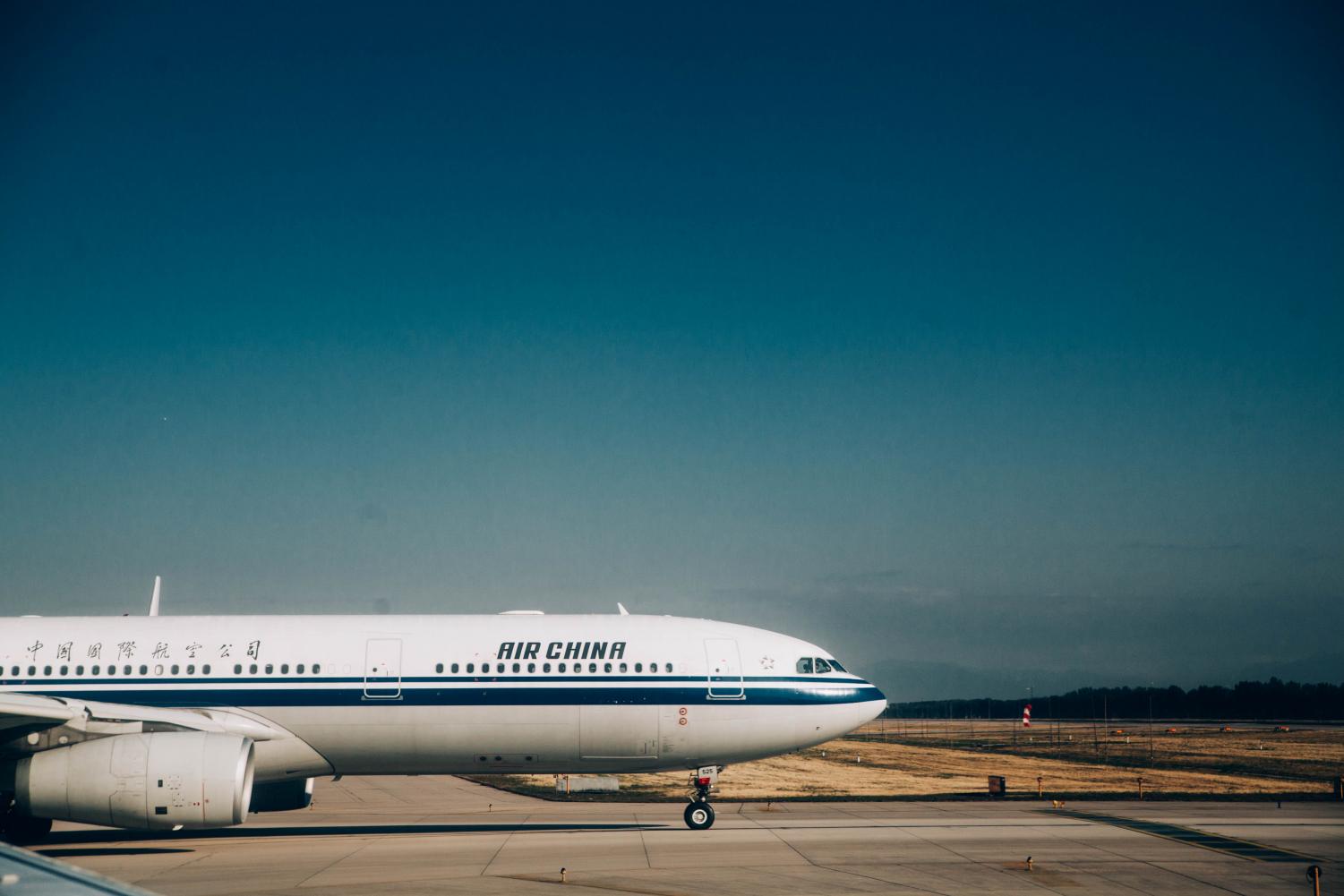 A lost group of girls speaking garbled English bumbled around the Beijing Capital International Airport at 4:30 a.m. After spending 11 hours on a cramped airplane, we had finally made it: China!

We, the seven journalism girls behind Sacred Hearts Academy’s online newspaper, Ka Leo, and our trusty librarian, traveled to Fuzhou, China over Fall Break. We did what no Academy journalism team had done before–an international investigative news project. We had been preparing for this moment since May–partnering with Chinese “sisters” at Hwa Nan Women’s College. We would be creating videos portraying life at the Academy and writing speeches illustrating our views about China.

After a brief layover in the beautiful Beijing airport, we were shuttled onto another plane with a destination for Fuzhou. Hours later, we arrived at Hwa Nan, the small women’s college that would be our home for the next nine days.

Immediately, our group noticed how fashionable all of the Chinese students were. It was as if we had stepped onto an unconventional runway. After standing in awe in front of the International Faculty Housing dorm complex, we were ushered up to the fourth and third floors, to where our rooms were located.

We received another shock when we arrived for dinner that evening. Our “sisters,” the girls we had been exchanging emails with at home, were going to be having dinner with us! The dinner itself was also a surprise, instead of the expected traditional Chinese food, we were treated to a familiar sight: pizza with pineapples! Some slices showed a new side to pizza, parring ham with corn or a mix of different cheeses.

The students at Hwa Nan were impossibly kind and enthusiastic to us and never ceased to amaze us with their proficiency in both English and Chinese. With their help, we were able to experience China in a way tourists do not usually get to enjoy–an authentic taste of the beloved Fujian province of China.