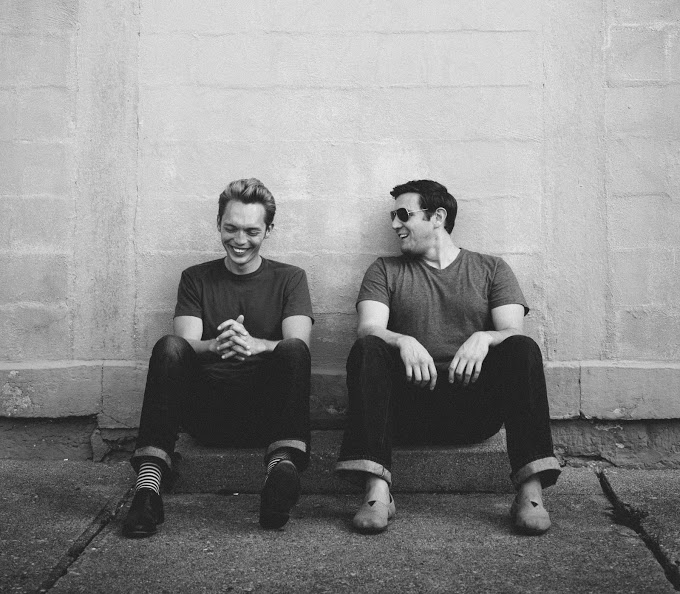 A minimalistic life becomes the ideal in a documentary that reminds audiences of the “important things” in life.

Directed by Matt D’Avella, “Minimalism: A Documentary About the Important Things” begins by following best friends and expert minimalists Joshua Fields Millburn and Ryan Nicodemus, who tour around the U.S. telling others of their journey-turned-lifestyle of minimalism. The film starts off with Millburn’s story about how his mom’s passing and the end of his marriage had made him question his current state of life.

As a result, Millburn decided to start living a simple minimalistic life. Nicodemus, was the first to notice Millburn’s increased happiness and when Millburn told him what he had done, Nicodemus found himself in the same situation after realizing how much unhappiness his high-position day job had caused him.

Respectively, Nicodemus also decided to start living life minimalistically. Millburn and Nicodemus now also run a blog together. By introducing the pair before all others, the documentary provides a solid foundation for the rest of the film. It lays down a valid base for the main idea of minimalism, which encapsulates more than the common denotation of simply “having less.”

Minimalism goes on to also examine the lives of other minimalists in different living conditions. After a conversation with his neighbors in 2008, Joshua Becker and his family had decided to get rid of the bulk of their possessions and live life as minimalists together. Shannon Whitehead, another minimalist, runs her own sustainable fashion company that creates simple and eco-friendly clothing so that people can keep their closets clean in an age of consumerism.

The documentary does not only do a great job on introducing people who live life minimalistically but also puts forth the profound notion that minimalism goes deeper than having fewer belongings. Minimalism also means being more mindful of our actions. Journalist Dan Harris, the author of 10% Happier, discusses how an on-air panic attack had inspired him to start meditating, rewire his brain to stop overthinking and instead, think simply.

Neuroscientist Dr. Sam Harris continues this discussion on mindfulness by mentioning how dependent the general public is on social media because of the released dopamine that makes people feel satisfied and happy. He goes on to then mention how this has become a problem for society because people no longer find total contentment and satisfaction. Instead, they search for more and try to fill a void that exists because of our lack of mindfulness.

D’Avella does a credible job in not only presenting minimalistic lifestyles but also in telling the stories of how people got to where they are. Additionally, D’Avella provides scientific reasoning as to why minimalism has been a cure for many, encouraging audiences to ponder whether or not the minimalistic life is for them as well.

Overall, the film encapsulates the true essence of “living with less is more,” leaving audiences with ambivalent and insightful thoughts.

“Minimalism” is available for viewing on Netflix, Google Play, Vimeo, Amazon Prime, and iTunes. It is also available for purchase via DVD.

The film is not rated and is recommended for all ages.