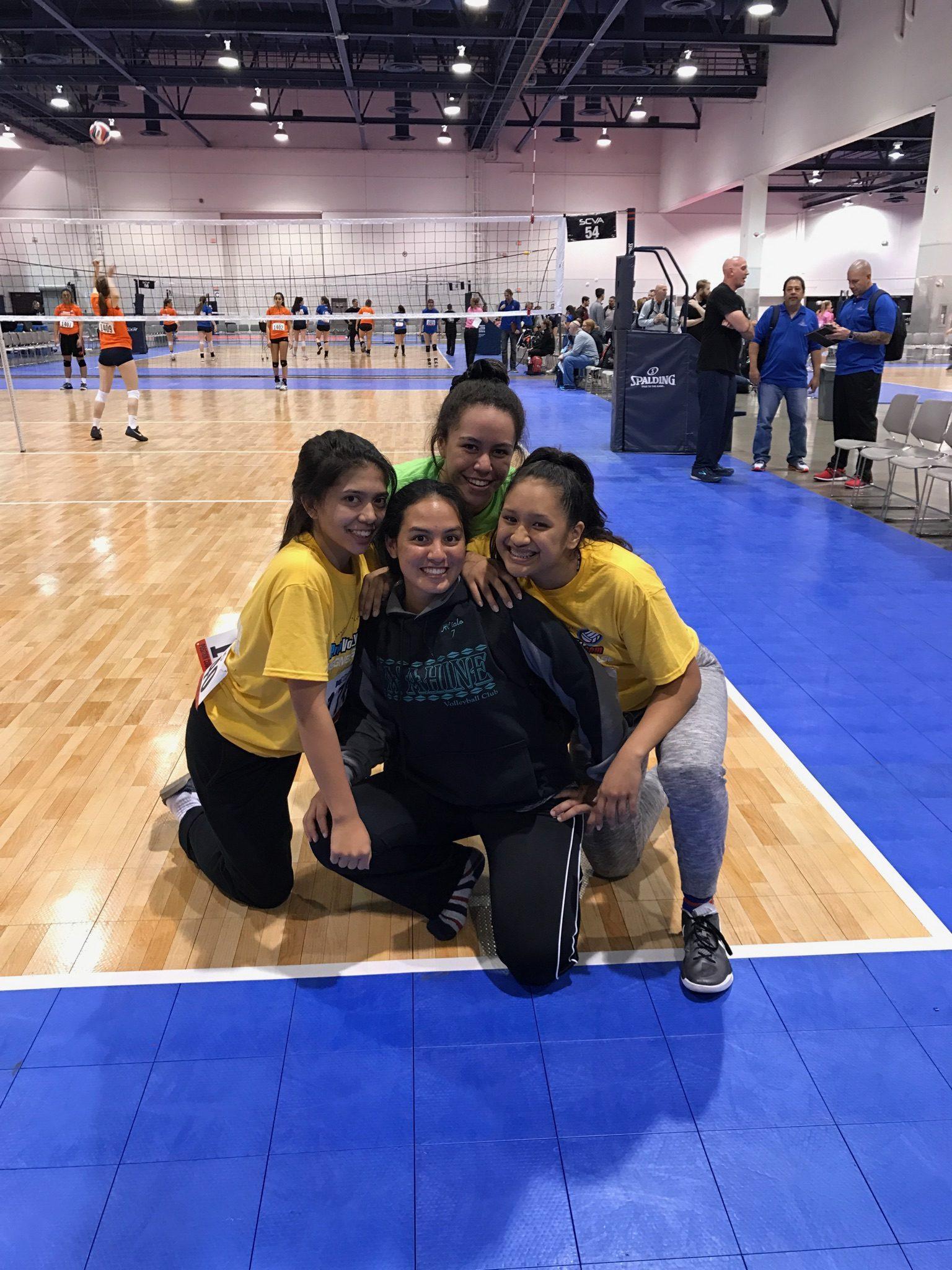 Several students from Sacred Hearts Academy showed off their volleyball skills during a trip to Las Vegas over the President’s Day weekend.

Each team decided which division they preferred to compete in throughout the tournament. Divisions included: 16 Club, 17 Club, 17 Open, 18 Club and 18 Open. Their decisions were based on the ages of their players and competitiveness of their teams.

“It was challenging because (mainland players) have an advantage over us, since most of them are 5’10” or taller,” she said. “But our skill made up for the difference in height.”

Throughout the tournament, representatives from college sports programs observed the girls and their volleyball talents.

“This tournament was a good way to get noticed and interact with college coaches,” Lutu said. “(They) are actively recruiting and offering volleyball scholarships for their team.”