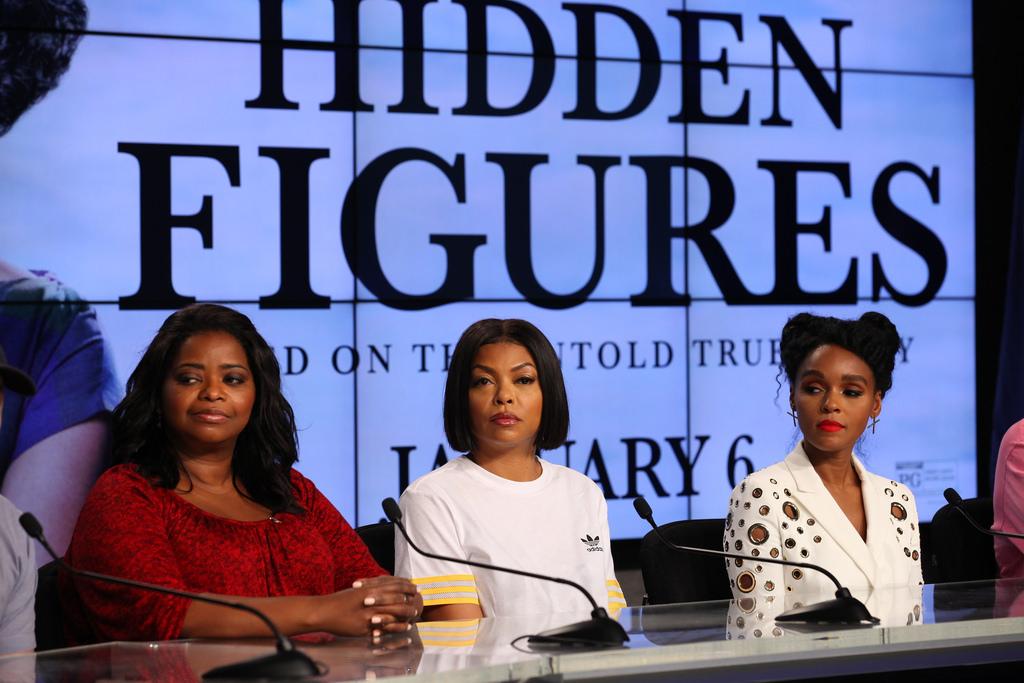 Directed by Theodore Melfi, the drama and historical film, “Hidden Figures: The Untold Story of the African American Women Who Helped Win the Space Race,” follows three industrious African-American women in the 1960s. They are employed by NASA during the Space Race era.

The three women, as well as much of the premise of the movie, are based on real people and events. Katherine Johnson (Taraji P. Henson), Dorothy Vaughan (Octavia Spencer) and Mary Jackson (Janelle Monae) were computers at NASA and played influential roles in helping to pull America ahead in the Space Race against Russia during Project Mercury.

In the film, Katherine is a computer at the West Area Computers Division of Langley Research Center in Hampton, Virginia. This is a predominantly African-American branch of NASA filled with women computers. A position is offered to her at the the main Space Task Group, run by Al Harrison (Kevin Costner). She then becomes the first African-American person on the team, leading to racial tensions and condescensions by her white male colleagues, especially by head engineer Paul Stafford (Jim Parsons).

Dorothy and Mary, who previously worked with Jackson before she was taken into the Space Task Group, continue to work at the West Area and overcome racial discrimination barriers. Dorothy, an intelligent woman with a knack for coding, wishes to be acknowledged as the manager of the West Area. Mary Jackson, a fiery young mathematician, is focused on taking classes to become an engineer for NASA despite the odds against her.

The three women encounter scientific and social challenges throughout the film, from computing complex flight trajectories to maintaining family life at home.

“Hidden Figures” discusses racial discrimination during the time period and explores the then-burgeoning American space program, making it a favorable film for a wide range of audiences.

The film is doing considerably well and was nominated for three Oscars and two Golden Globes. In addition, the film has grossed over $140 million to date.

In addition to its historical aspects, the film is equally humorous, with its scenes imbued with subtle wit and clever humor.

As a family-centric film, with an emphasis on the roles of women at home and in the workplace, the film is appropriate for most young children.

The can-do spirit, vivid resolve and utmost dedication of the female protagonists is uplifting as well as inspiring. Through the making of the film, the story of the unrecognized women at NASA will, for a long time, remain ingrained in American history and culture as one of a monumental challenge not simply met, but overcome tenfold.