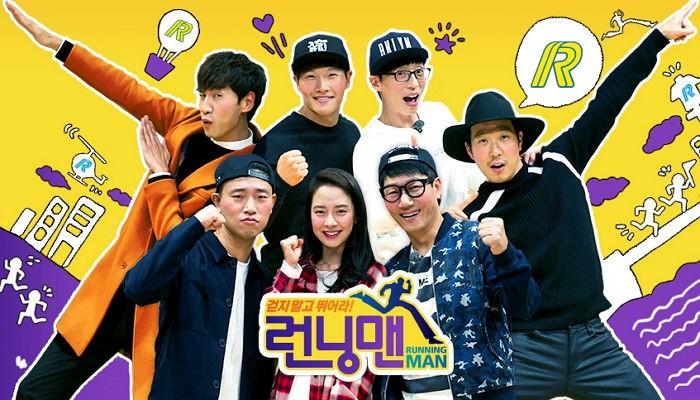 “Running Man” is an amusing Korean television show that has been airing since 2010. It has gained popularity all over Asia.

In the show the cast is faced with various missions where each cast member wears a name tag and when it is ripped off, that person is eliminated. Some missions have even taken place in foreign countries.

Each mission won leads to the team either having an advantage at the final mission or winning the race itself. When teams challenge the others, their true selves surface and this ends with them forming alliances and then betraying another team.

“Running Man” is for everyone because of the light-hearted, fun nature of the show. It is full of humor, excitement and a show of endurance.